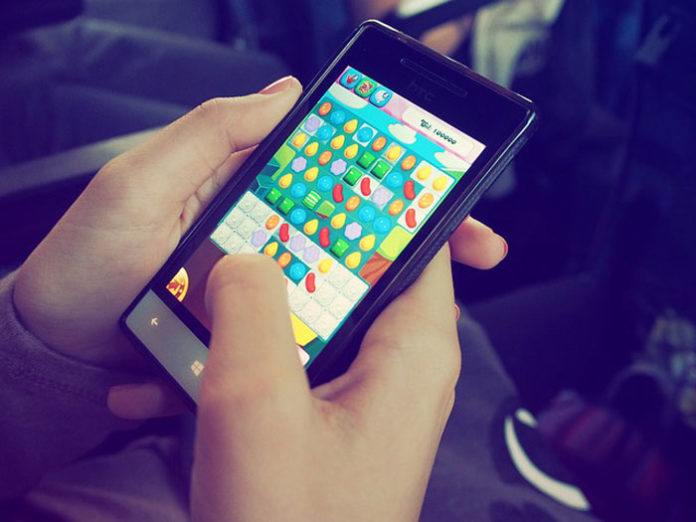 Almost above 1.2 billion people play games in the world. Video games are entertaining, they relieve stress, provide challenge and don’t seek reciprocation. Playing games has various advantages too. A previous study by Australian scientists also suggests that gaming could boost your academic results. Similarly, smartphone gaming is currently growing in popularity in how fun, addictive and accessible they are. Smartphone gaming is also a great way to kill time. In addition, a new survey by Washington scientists suggests that playing mobile-based video games may help better treat depression.

Scientists conducted a project EVO phones and tablets to improve focus and attention at a basic neurological level.

Most of the participants had never used a tablet. They even didn’t play a video game.

Scientists asked participants to play video games five times a week for 20 minutes. But, many played it more.

Professor Patricia Arean said, “We found that moderately depressed people do better with apps like this because they address or treat correlates of depression.”

Joaquin A Anguera said, “While EVO was not directly designed to treat depressive symptoms. We hypothesized that there may indeed be beneficial effects on these symptoms by improving cognitive issues with targeted treatment. Thus, the results are promising.”

Researchers also conducted another study in where they involved 600 people with moderate and mild depression. They conducted three interventions- Project EVO, iPST, an app deployment of problem-solving therapy and a placebo control.

People who are mildly depressed were able to see improvements in all three groups, including the placebo. They showed a greater improvement by following Project EVO or iPST versus the placebo.