Early identification of pathogenic bacteria in food, water, and bodily fluids is essential and yet challenging, owing to sample complexities and large sample volumes that need to be rapidly screened. Existing screening methods based on plate counting or molecular analysis present various tradeoffs about the detection time, accuracy/sensitivity, cost, and sample preparation complexity.

A team of scientists, led by Professor Aydogan Ozcan from the Electrical and Computer Engineering Department at the University of California, Los Angeles (UCLA), U.S., and co-workers, have presented an AI-powered smart imaging system for early detection and classification of live bacteria in water samples. This computational live bacteria detection system is based on holography.

The system is highly sensitive, which continuously captures microscopic images of a whole culture plate, where bacteria grow, to rapidly detect colony growth by analyzing these time-lapse images with a deep neural network. Following the detection of each colony’s growth, a second neural network is used to classify the type of bacteria.

Scientists tested the efficiency of this system by performing early detection and classification of three types of bacteria, i.e., E. coli, Klebsiella aerogenes (K. aerogenes), and Klebsiella pneumonia (K. pneumonia). They achieved a limit-of-detection of 1 colony-forming bacterium per 1 Liter of water sample under 9 hours of total test time, demonstrating a time saving of more than 12 hours for bacteria detection as compared to the gold-standard EPA methods.

This platform is highly cost-effective and has high-throughput with a scanning speed of 24 cm2/min over the entire plate surface, making it highly suitable for integration with the existing methods currently used for bacteria detection on agar plates.

These results highlight the transformative potential of this AI-powered holographic imaging platform, which not only enables highly sensitive, rapid, and cost-effective detection of live bacteria but also provides a powerful and versatile tool for microbiology research. 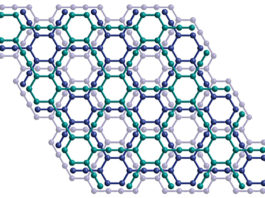 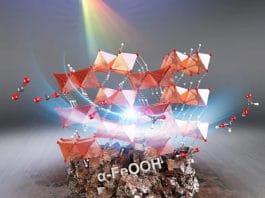 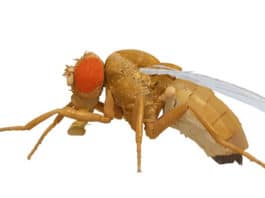 NeuroMechFly: EPFL scientists have developed a digital model of the fruit...