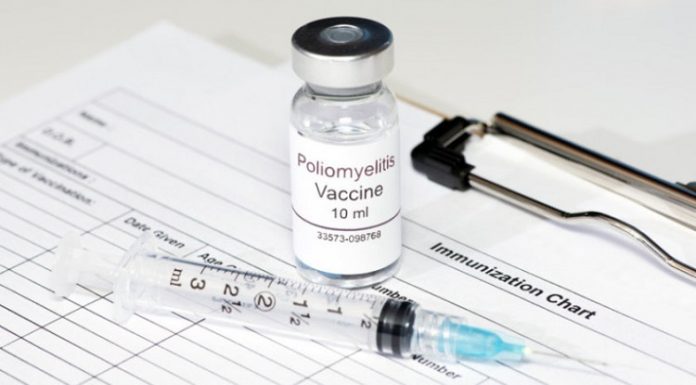 The vaccine division of Sonofi Pasteur announced launching about of ShanIPV, an injectable inactivated polio vaccine (IPV). Chief Minister of Telangana, Hyderabad K Chandrashekhar Rao have launched the vaccine here. Sanofi Pasteur’s affiliate Shantha Biotechnics in Hyderabad, India have manufactured ShanIPV. ShanIPV is a trivalent inactivated injectable polio vaccine. Sanofi Pasteur and Shantha would provide the majority of vaccine doses by the end of 2016. This is critical step towards a polio-free future.

Olivier charmeik, CEO and president of Sanofi Pasteur said, “With the introduction of IPV in their immunization schedule. India moves the world much close to being polio-free. As a company deeply rooted in India, we are very proud that vaccines produced by both Sanofi Pasteur and Shantha will be used in this vital step towards a polio-free world. We have worked as a partner of the government of India for many years with this day in mind.”

Only two countries in the world are classified as polio endemic. Great progress has been made in both countries and the last case of polio in the world may possibly be only a few months away. Dr Jacob John (former Christian Medical College Vellore, Tamil Nadu India) said, “Ours will be the last generation to see the horror of children paralysed or killed by polio. I am sure. Maybe we will remember 2015 as the year we took the final step to erase this disease forever.”

India’s 2014 certification as polio-free reassured experts that the decades-long global fight against polio was finally going to end.