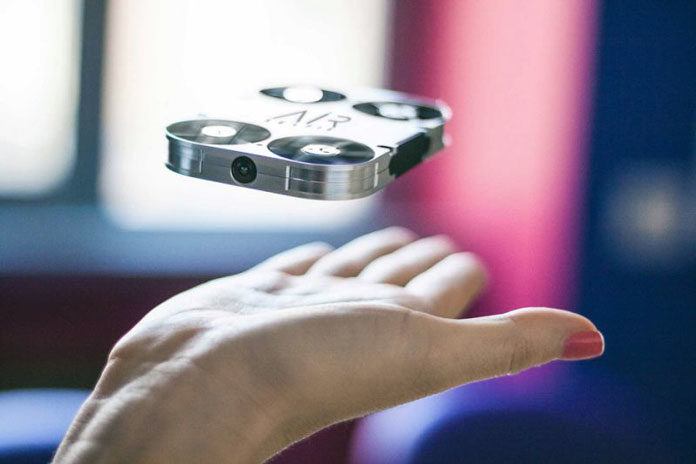 Nowadays, selfie sticks are mostly used for clicking pictures by positioning a smartphone or camera beyond the normal range of the arm. Selfie sticks are the metallic sticks that are typically extensible. It comes with the handle at one end whereas an adjustable clamp is on the other hand. Through selfie stick for selfie craze, people usually need to extend their arms. But now, you don’t need to extend your arm anymore for taking pictures. Scientists have invented a selfie drone that to snapshots of you and your friends.

This new selfie drone is called as Airselfie. It is specially designed and produced for people who usually think that drone cameras are complicated to use.

This new selfie drone i.e., Airselfie consists of a 5-megapixel camera. Through this camera, people can take HD picture or 1080p video. It has the size only about 3.72 by 2.65 by 0.42 inches and weight about only 52 grams. That means it is smaller than the smartphone.

AirSelfie Holdings Ltd. in London said, “The drone uses sonar to measure its altitude and keeps itself stable with the help of a tiny extra camera to monitor its surroundings for signs of jitter. It is also equipped with gyroscopes, barometers and geomagnetic sensors that help it navigate as it flies.” 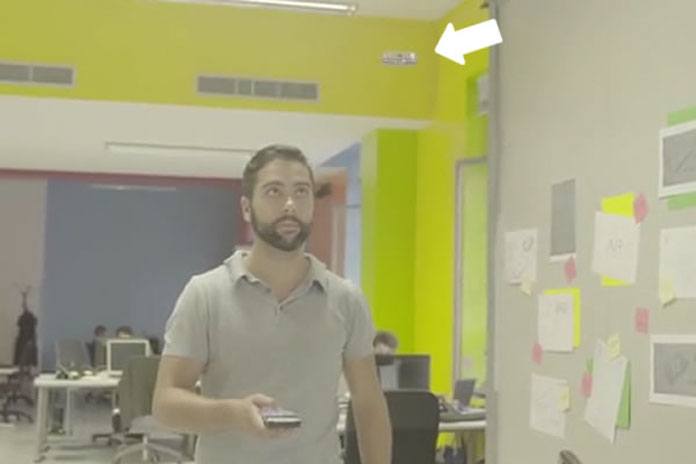 It is controlled through an Android or iOS application. The application takes off the drone, adjust its height and direction, and help users take an HD aerial shot or video with just a push of a button. Like a smartphone camera, the user also can set the timer of 10s, 15s, etc.

The Airselfie has a rechargeable lithium polymer battery. The battery inside it gives the flight time of 3 minutes to it. Users can also recharge the AirSelfie directly with a micro-USB cable.

The company said, “It gives the people enough time to hide their phones so they don’t appear in the picture or video. The drone can take up to eight consecutive shots. In addition, the app also allows users to post photos and videos taken with the drone immediately on social media.”

For sending photos to the smartphone, it uses Wi-Fi. Once your photo session is over, this selfie drone returns to its departure point automatically. It is done by simply touching a button.

According to the company, the Airselfie’s fully developed prototype will reach the market in 2017 with the expected price of $300.