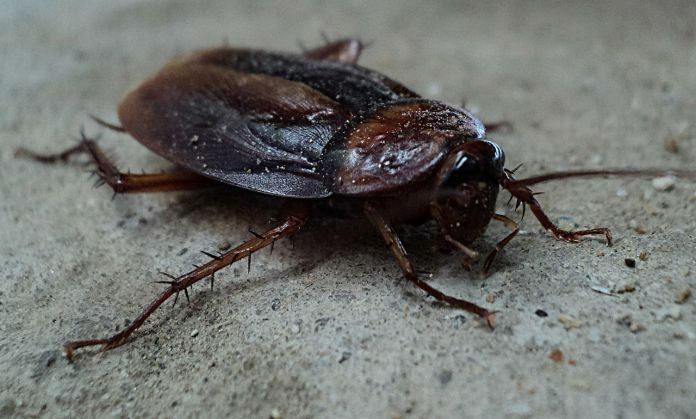 Generally, cockroaches do not actually generate milk. But, Diploptera punctate is the only known cockroach gives birth to live young and generates milk to feed its babies. It’s milk consists of protein crystals.

The team decided to arrange the genes responsible for generating the milk protein crystals to see somehow copy them in the lab. This is done because clearly milking a cockroach is not a possible option.

Sanchari Banerjee, one of the team member, said, “The crystals are like a complete food they have proteins, fats, and sugars. If you look into the protein sequences, they have all the essential amino acids.”

The milk is a dense source of calories and nutrients. It is time released. The protein in the milk is digestible, thus crystal releases more protein at an equivalent rate for continuing digestion.

Subramanian Ramaswamy, project leader, It’s time-released food. If you need food that is calorically high, that is time released and food that is complete. This is it.

It is necessary to reveal this protein source. It is definitely never going to be for those trying to lose weight and probably isn’t even required for most western diets, where we are already eating too many calories per day. This could be an easy and instant way to get calories and nutrients.

As it is very stable and can be an interesting protein supplement. Now researchers are in hope to get a rising agent to generate crystals in large quantities. They are trying to make it more effective than extracting crystals from cockroach’s guts.