Scientists may have discovered the fifth force of nature

It's not the first time researchers claim to have caught a glimpse of it. 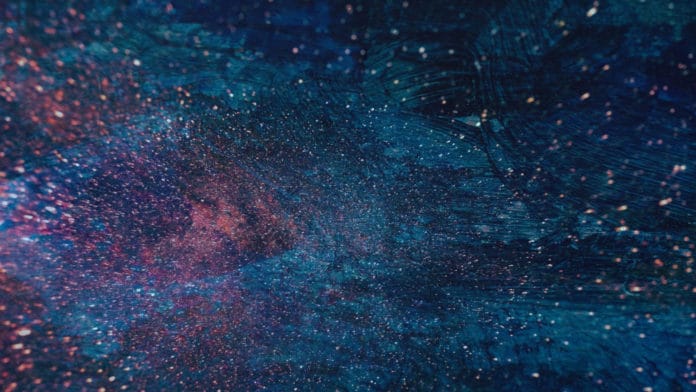 Despite the apparent complexity within the universe, there remain just four fundamental forces: Gravitational force, Electromagnetic force, Weak nuclear force, Strong Nuclear Force. These forces are responsible for all interactions known to science.

But, according to scientists, there may be other forces that have gone unnoticed. Such forces may be responsible for the behavior of the so far unknown particles that constitute dark matter. They could potentially exert the most subtle effects on the forces we are more familiar with.

Now, scientists at Hungary’s Atomki Nuclear Research Institute claimed that they might have discovered substantial evidence of a previously unknown fifth fundamental force of nature.

In 2015, Attila Krasznahorkay, at the Hungarian Academy of Sciences’ Institute for Nuclear Research in Debrecen, Hungary, claimed that they had found evidence for a new particle. During an experiment, they had spotted an anomaly in radioactive decay that could be the signature of a previously unknown fifth fundamental force of nature. But that study went largely overlooked.

In this new study, scientists have seen a second example of the mysterious force at play. As reports suggest, they observed it in the particle, which they called X17.

The particle has been named X17, as its mass is calculated to be 17 megaelectronvolts.

Back in 2016, Attila Krasznahorkay and his colleagues suspected something weird after analyzing the way an excited beryllium-8 emits light as it decays. Based on the law of conservation of energy, as the energy of the light-producing the two particles increases, the angle between them should decrease.

But this is not what they observed. Among their tally of angles, there was a surprising ascent in the number of electrons and positrons isolating at an edge of 140 degrees.

The study soon impressed scientists around the globe, who suggested that a whole new particle could be responsible for the anomaly. What’s more, that particle must be a whole new kind of fundamental boson with a distinctive mass of (17 megaelectronvolts, or about 33 times that of an electron).

Studying the particle, scientists found pairs of electrons and positrons separating at an angle that didn’t match currently accepted models. This time, the number was closer to 115 degrees.

The team also quantified the helium’s nucleus that could also have produced a short-lived boson with a mass just under 17 megaelectronvolts.

Scientists noted in the paper, “If the particle’s existence is confirmed, it means physicists will have to finally reassess the interactions of the existing four fundamental forces of particle physics and make space for a fifth. We are expecting more, independent experimental results to come for the X17 particle in the coming years.”