Scientists use clues in the human genome to discover new inflammatory syndrome. 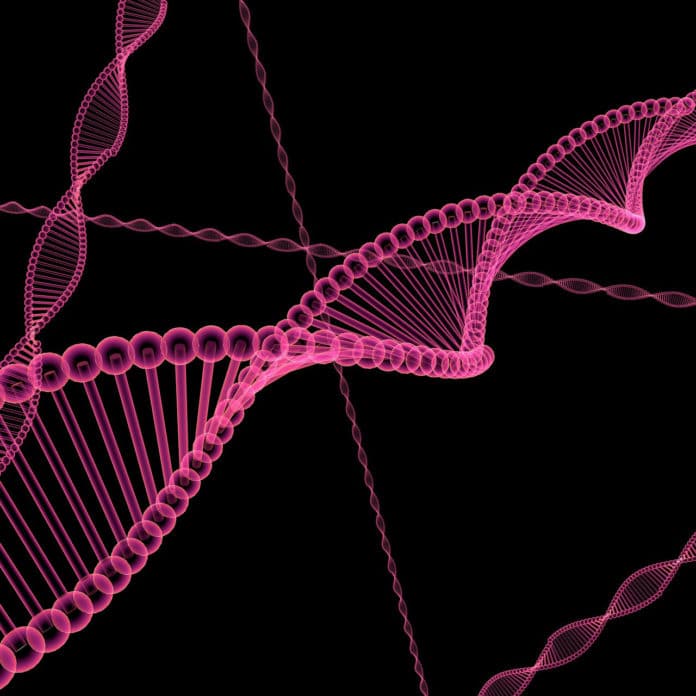 An estimated 125 million people in the U.S have some chronic inflammatory disease. Some of those diseases have overlapping symptoms, which often make it difficult for researchers to diagnose.

To address this challenge, scientists at the National Human Genome Research Institute (NHGRI), part of the NIH, and collaborators from other NIH Institutes took a unique approach.

They studied genome sequences from more than 2,500 individuals with undiagnosed inflammatory diseases. They started with a set of over 800 genes linked to the process of ubiquitylation, which helps regulate both various protein functions inside a cell and the immune system overall.

In doing so, they identified UBA1, a gene linked to an inflammatory disorder called vacuoles, E1 enzyme, X-linked, autoinflammatory, and somatic syndrome (VEXAS). Mutations in this gene cause a rare and deadly inflammatory disease affecting men called the VEXAS syndrome.

Dr. David Beck, a clinical fellow at the National Human Genome Research Institute, said, “Instead of starting with symptoms, start with a list of genes. Then, study the genomes of undiagnosed individuals and see where it takes us.”

Daniel Kastner, M.D., Ph.D., scientific director of the Intramural Research Program at NHGRI and a senior author of the paper, said, “Out of the 800 genes, one stood out. Three middle-aged males had rare and potentially damaging genomic variants in the UBA1 gene. Still, each of the three males appeared to have two copies of the UBA1 gene with one copy harboring the mutation, which was not unexpected because humans usually have two copies of every gene. However, the UBA1 gene resides in the X chromosome, and males have only one X chromosome (and one Y chromosome).”

Dr. Beck said, “We were amazed to see this and wondered what it could mean. And that’s when it clicked—this was only possible if there was mosaicism in these men.”

“Mosaicism occurs when some people have groups of cells with mutations that are different from the rest of the body. The team predicted that specific cells in the patients’ bodies carried the UBA1 gene in its normal form while other cells carried the gene in its mutated form.”

Using DNA-sequencing methodologies, scientists found that the mosaicism was present in the patients’ myeloid cells, responsible for systemic inflammation, and act as the first line of defense against infections.

After that, scientists analyzed the genome sequences of additional individuals, which led to discovering an additional 22 adult males with the UBA1 gene mutations.

Dr. Kastner said, “By using this genome-first approach, we have managed to find a thread that ties together patients carrying all of these seemingly unrelated, disparate diagnoses.”

Scientists hope that this new genome-first strategy will help healthcare professionals improve disease assessments and provide appropriate treatments for thousands of patients with various inflammation-related conditions. The study may also pave the way for a new and more appropriate classification of inflammatory diseases.

The scientists reported their findings in the New England Journal of Medicine.