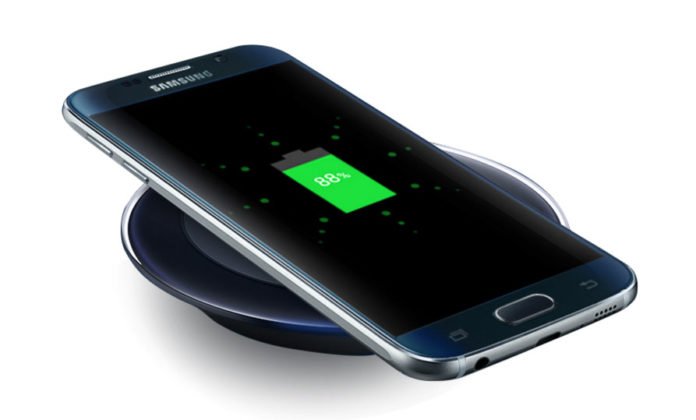 Smartphone batteries are bad because they barely last a day. To get the most out of your smartphone’s battery you have to charge it properly. There are even different ways to charge the phone. For example, charging smartphones wirelessly. Wireless charging provides a convenient, safe, and reliable way to charge and power phones. Wireless charging technology eliminates the use of physical connectors and cables.

It enables users to charge electronic devices as seamlessly as they now connect to WiFi hotspots. Scientists just generated near-field standing magnetic waves that fill the interior of the room.

Alanson Sample, associate lab director said, “This new innovative method will make it possible for electrical power to become as ubiquitous as WiFi.”

“This, in turn, could enable new applications for robots and other small mobile devices by eliminating the need to replace batteries and wires for charging.”

In this QSCR method, the electrical current starts flowing through metalized walls, floor, and ceiling of a room.

The power then starts transmitting efficiently to receiving coils that operate at the same resonant frequency as the magnetic fields.

The induced current in the structure is channeled through discrete capacitors, which isolate potentially harmful electrical fields.

Sample said, “This method was a long-standing technological dream. In this work, we’ve demonstrated room-scale wireless power, but there’s no reason we couldn’t scale this down to the size of a toy chest or up to the size of a warehouse.“