Our pupils follow rhythms that arise in the environment

Regular processes in the environment improve our eyesight. 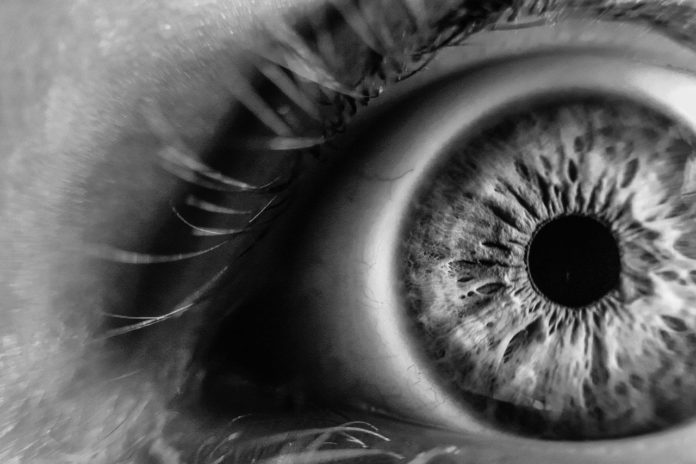 Neuroscientists from the German Primate Center (DPZ) – Leibniz Institute for Primate Research and the European Neuroscience Institute Göttingen have now discovered in an investigation of humans and rhesus monkeys that the measure of incident light doesn’t just reflexively constrain the movement of the pupil, but unconsciously also by our brain. In this way, the pupil can follow rhythms that rise in the environment.

In this manner, the opening of the pupil is optimally adapted to our environment, which enhances perception.

Pupil diameter is constrained by the pupillary reflex, which naturally adjusts the pupil muscles to the frequency of light. However, not all essential environmental information is contained in the amount of incident light alone. Computations are subsequently required in the brain that go past the abilities of a reflex to take all accessible data. The point of this investigation, supported by the German Research Foundation (DFG), was to see if and to what degree pupil dynamics are controlled completely naturally or whether increasingly complex rhythms in the earth additionally impact them.

A high-speed video camera was used to measure pupil movements of two male rhesus monkeys (Macaca mulatta) and several test subjects of both sexes. On the other hand, subjects were shown sequences of images of human faces at a temporal frequency of two hertz.

A dark background was shown between the images. The alternation of background and image causes the pupil to dilate and contract in rhythm with the images. During the experiments, the order of the images was manipulated — they were grouped in pairs so that a particular image always followed a specific other image.

Thus, there are two rhythms to which the pupil reacts: a fast one (two hertz), which results from the alternation of image and background, and one at half that pace (one hertz), which results from the arrangement of the images as pairs. The light itself does not give the sequence of the pairs, and therefore requires an additional computation of environmental rhythms in the brain.

Since the luminance of the faces in all pictures, as well as the dark background in the “pauses,” remained unchanged, but the arrangement of the pictures varied, conclusions could be drawn about the influence of this additional computation on pupil dynamics.

In addition to the structured sequence, randomly arranged images with the same frequency (two hertz) were shown. A comparison of the results between structured and unstructured image sequences at the same image frequency shows that in both species studied, the pupil follows not only the light-related rhythm of the images but also the more complicated rhythm of the pairs. Pupil movement in a slow (one hertz) rhythm keeps the pupil open longer as if a pair should not be interrupted by the closing of the pupil. This allows more light to reach the retina.

Caspar Schwiedrzik, head of the junior research group “Perception and Plasticity,” said, “The additional information contained in the environment thus complements the information already reaching the retina via the incident light. Furthermore, the study was able to show that this contributes to an improvement in perception, even if the test subjects are not aware that there is a rhythm in the environment. Pupil control is therefore not purely reflexive, but is also influenced by our unconscious thoughts.”

Resident Humans and microbes adapt with each other inside homes

Light can appear undistorted while traveling through a distorted medium