A promising technology for clearing the water pollutants 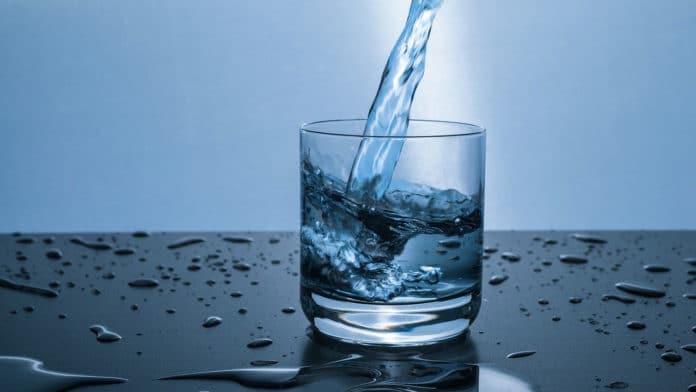 Trace amounts of contaminants, for example, pesticides, pharmaceuticals, and perfluorooctanoic acid in sources of drinking water, have presented noteworthy health risks to humans. These micropollutants have evaded conventional treatment procedures to evacuate them.

Certain chemical treatment forms — commonly including ozone, hydrogen peroxide, or UV light — have demonstrated compelling. These procedures, be that as it may, can be costly and energy-intensive.

The Nanosystems Engineering Research Center for nanotechnology-enabled Water Treatment (NEWT) has built a new nanoparticle that could lead to technologies that get around those limitations.

The NEWT analysts tackled the stabilization issue by designing and synthesizing “Janus” gold nanorods. These nanoparticles, multiple times smaller than the width of a human hair, are half-covered with silica. This design element is essential since the silica-coated half permits each nanorod to stay separate from the others and suspended in the water.

Yale’s Jaehong Kim said, “We started with gold nanoparticles and then explored a way to stabilize them. With this partial coating, the nanorods get dispersed in the water well, and that’s very useful for this kind of application.”

The nanorods absorb intense levels of light and convert the light to heat localized on the surfaces — a procedure unquestionably more productive than warming the entire volume of water. The method is low-cost and sustainable because it uses sunlight. The same part of the nanorod additionally goes about as an electron-transfer catalyst to advance the destruction of micropollutants, for example, pesticides and pharmaceuticals.

Kim said, “It achieves various functions — in particular by using solar radiation to produce highly localized heat. This is the first demonstration of using that particular phenomenon for pollutant destruction.”

Naomi Halas, director of the Laboratory for Nanophotonics at Rice University, said, “This is nanoengineering at its best, a novel nanoparticle designed to solve an important problem in what would otherwise be an impossible environment.”

Kim said, “more work is needed to scale up the nanoparticle for real-world application, including finding a material less expensive than gold.”