Predicting the dynamics of glassy materials 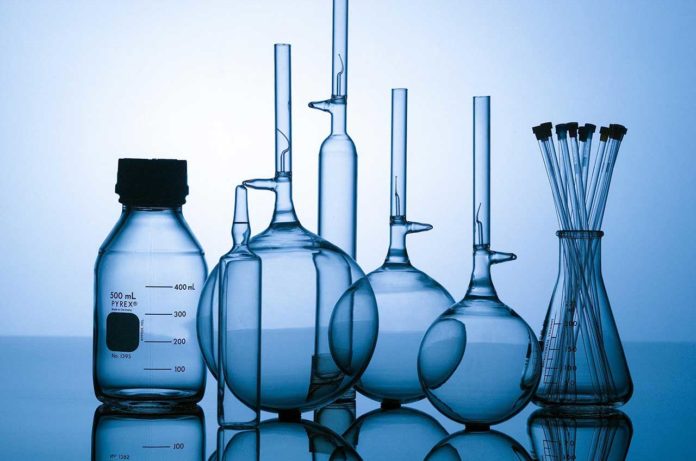 The glass transition is characterized by drastic dynamical slowing down upon cooling, accompanied by growing spatial heterogeneity. Its rationalization by subtle changes in the liquid structure has been long debated but remains elusive, due to intrinsic difficulty in detecting the underlying complex structural ordering.

Now, scientists at the University of Tokyo have demonstrated a model that foresees the dynamics of glassy materials based on their atomic structural order. What’s more, they used computer simulations to show that their work could significantly improve the understanding of how glassy liquids become more viscous on cooling.

As anyone who has watched a glassblower knows, at high temperatures, glass flows like a liquid. It means that the atoms inside have enough mobility to slide past each other. However, as the material cools, it experiences a “glass transition” in which the atoms move slower and slower until they become locked into a disordered “frozen liquid” state.

Most of the experts suggest that the dynamics of the glass as using its “structural relaxation time,” represents how quickly the atoms approach the stable state.

In this new work, scientists defined the “structural order parameter” of the glass using computer simulations. They found that value represents measures of deviation from the most efficient packing of the surrounding atoms.

First author Hua Tong said, “Since relaxation is apparently affected by many physical factors, we were pleasantly surprised that we were able to describe it based solely on the structural order.”

By performing extensive computer simulations, scientists were able to confirm the relationship between local ordering and overall dynamics.

Senior author Hajime Tanaka said, “Our research provides a physical framework to understand how the correlation between locations grows in size, such that the dynamics at the atomic level begin to have cooperativity over an extended region.”

Scientists noted, “The findings of this project may help design new processes for manufacturing stronger and more durable glass. In addition, the work could have many potential applications in manufacturing, especially for special glass production in labware and electronic touchscreen devices.”

The work is published in Nature Communications.

Glasses used for camera lenses or reading glasses have a different degree of transparency, and they break differently. The methods to acquire...
Read more
Science

How did life begin?

The origin of life (abiogenesis) is still a great mystery in science. Regardless of all we know from science and physics, the...
Read more
3D Printing

A laser, a crystal, and molecular structures.
Read more
Science