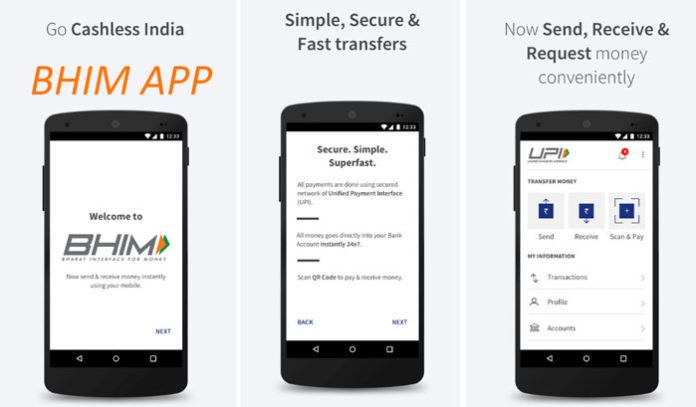 In efforts to push India towards the digital economy, Prime Minister Narendra Modi launched a new e-wallet payment app BHIM. This is the aadhar based mobile payment system that makes digital payments directly from their bank accounts. The BHIM is dubbed as Bharat Interface for Money.

The user needs to register his/her bank account once downloaded and set up a UPI pin. For setting UPI pin, go to Main Menu -Bank Accounts -Set UPI-PIN for the selected account. Then you need to provide last 6 digits of your ATM or credit number with expiry date. By entering OTP, you will get your UPI pin. Thus, the user’s mobile number becomes the payment address.

“The BHIM app had been named after Babasaheb Ambedkar. The launch of app is significant. In addition to his role in making of the Constitution, Dr. Ambedkar was also a great economist,” he added.

This new e-wallet payment app is the treasury of the poor to digital payments.

“Technology is not the treasure of the wealthy, but power given to the poor,” he said.

Modi said, “The day is not far when the entire country’s trade will be done through this BHIM app. BHIM app will be made so strong in the next two weeks that you won’t even need a mobile phone or smartphone, just your thumbprint.“

How glucose helps the SARS-CoV-2 to replicate?