Physicists calculated the upper limit for the possible quantization of time

The resulting dynamics is shown here to be consistent provided the fundamental period of the time system is sufficiently small. 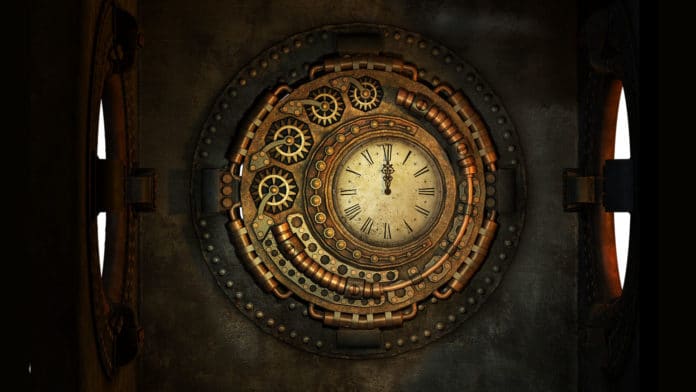 According to the general theory of relativity, time is a continuous quantity, one that can move slower or faster, depending on acceleration and gravity conditions.

Be that as it may, quantum mechanics theories recommend that time ticks away at a steady pace, similar to the frames of a film being played out. In this situation, time must be all-inclusive. For both hypotheses to be correct, this contradiction must be clarified objectively.

A few theories have recommended that one potential clarification for the obvious inconsistency is that time can be quantized as spacetime, like hypotheses depicting quantum gravity. In such a situation, spacetime isn’t described as consistent, however, it is rather partitioned into smaller units, which would by need to relate to the Planck length. This is, obviously, excessively small to be recognizable.

The hypothesis would likewise necessitate that such discrete packets of time would each terminate. This situation proposes there would need to be a universal clock that ticks away at a very small unit of time. What’s more, under this situation, universal time would exist all through the universe and collaborate with the matter. It additionally raises the question of how fast would such a clock tick.

The theorists have developed a theory to describe the upper limit of such an increment. In their model, they suggest that a universal clock would be a quantum oscillator that regularly switches between two states.

In this scenario, the two oscillations would have to desynchronize over time. And the theorists used that divergence as a way to calculate the upper limit for the tick of the universal clock.

They even suggest that despite an inability to measure such a short tick, it should be possible to verify their theory by instead attempting to measure the desynchronization of the two oscillations.