Is physical activity always good for the heart? 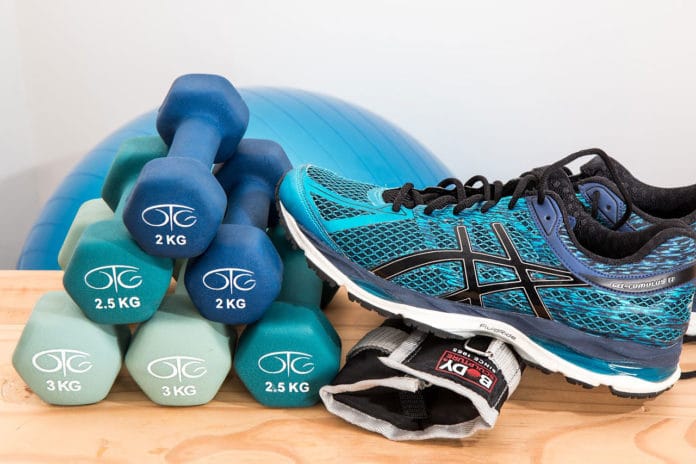 Heart disease is the leading cause of death for both men and women. Be that as it may, an enormous number of unexpected losses could be prevented by taking appropriate preventive measures.

Among these measures, physical activity is often prescribed as it has multiple benefits. Also, international guidelines emphasize the need to be active to avoid cardiovascular mortality.

But physical activity is a broad concept, and few scientific studies have looked into the differences between various types of exercise may have. These are the findings of a new study led by Inserm researcher Jean-Philippe Empana (U970 PARCC, Inserm/Université de Paris) in collaboration with Australian researchers.

For the study, scientists gathered the data from participants in the Paris Prospective Study III, which monitored the health status of over 10,000 volunteers, aged 50 to 75 years old, and recruited during a health check-up at the Paris Health Clinic (Paris Preclinical Investigations, IPC).

Scientists then accessed cardiovascular health based on the health of their arteries using cutting-edge ultrasound imaging of the carotid artery, called echo tracking. The method can also be used to measure baroreflex sensitivity, a mechanism of automatic adaptation to sudden changes in blood pressure. When this system is impaired, this can lead to significant health problems and a higher risk of cardiac arrest.

The study suggests that high-intensity sporting physical activity is associated with better neural baroreflex. On the other hand, physical activity at work (such as routinely carrying heavy loads) appears to be more strongly associated with an abnormal neural baroreflex and higher arterial stiffness. Thus, such activity could become harmful for cardiovascular health, and in particular, may be related to heart rhythm disorders.

Empana said, “Our findings represent a valuable avenue of research for improving our understanding of the associations between physical activity and cardiovascular disease. They do not suggest that movement at work is harmful to health. Instead, they suggest that continuous, strenuous activity (such as lifting heavy loads) at work maybe.”

The results have been published in Hypertension.