People Who Swear a Lot Are More Likely To Be Honest 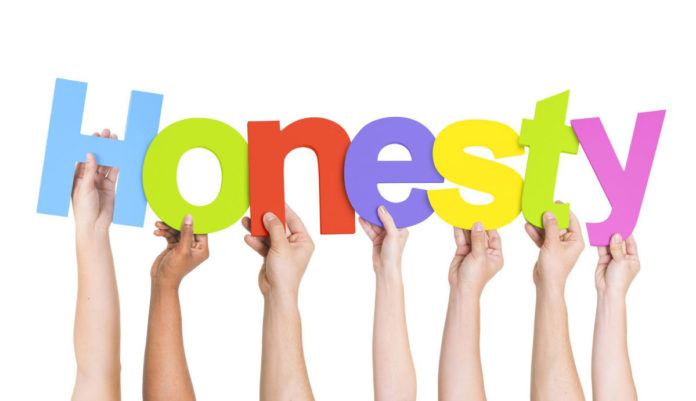 People swear in any situation like positive or negative outcomes. Even our work indirectly suggests that using swear words are not problematic. Although, there is no descriptive data available about swearing in private settings. A new study suggests that people who swear a lot are found honest.

Swearing is not an acceptable form of social discourse in most public situations. But impolite people who swear have been found to be more honest and trustable.

People mostly swear to show themselves instead of swearing as an attack on others. They mostly use profane language. In the case of liars, they are more likely to use third person pronouns or negative words.

Research Lead Gilad Feldman from Maastricht University in the Netherlands said, “Profanity was associated with less lying and deception at the individual level, and with higher integrity at the society level.”

Scientists conducted 3 part study named as ‘The relationship between profanity and honesty’. In the first part of the study, they analyze responses of 276 participants on their use of swearing and their honesty in various situations. Particularly, the subjects were asked to relate how often they cursed, their favorite swear words, and their emotions during such moments.

During the second part of the study, scientists looked at status updates of 73,000 Facebook users around the world. They investigate the frequency of profanity and pronouns that are associate with previous studies to lying. Through this, they found that the people who use profanity are more honest.

In the third part, scientists compared the integrity levels of American states with swearing frequency. For this, they used data from 2012 Integrity Analyses of 48 U.S. states, carried out by the Center for Public Integrity. They then compared the data to swearing scores of individuals from their Facebook study. And they found that a relationship between using more profanity and the integrity score of the state where that person lived.

Study’s co-author David Stillwell said, “There are two ways of looking at it. You might think if someone is swearing a lot, this is a negative social behavior. It might seen as a bad thing to do, so if someone swears they are probably a bad person as well. On the other hand, they are not filtering their language so they are probably also not putting their stories about what is going on through similar filters which might turn them into untruths. That is what we seemed to land on in this study, that people who use the language that comes to mind first are less likely to be playing games with the truth.”