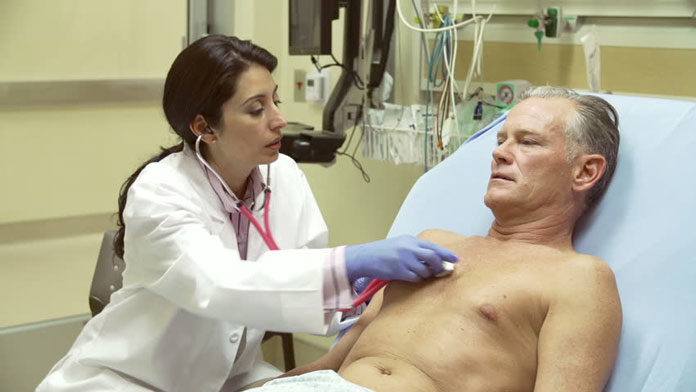 A new study by Harvard scientists found that patients who treated by female doctors are less likely to die. The research showed the difference between how male and female physicians treat patients result in different outcomes for hospitalized patients in the US.

According to previous studies, female doctors are more likely to adhere to clinical guidelines and provide more patient-centred communication.

Researchers predicted that if male physicians may achieve the same outcomes as their female colleagues, there would be 32,000 fewer deaths each year. This difference is really surprising.

Tsugawa said, “The gender of the physician appears to be particularly significant for the sickest patients.”

Scientists analyzed data from more than a million Medicare patients who are at age 65 or older than that. The patients were hospitalized with a medical condition and treated by general internists between 2011 and 2014.

Scientists found that if female doctor treating the patient, the patient had 4% lower risk of dying prematurely. They even had 5% low chances of being readmitted to a hospital within 30 days.

The association was seen across a wide variety of clinical conditions and variations in severity of illness.

But, still result remain constant that suggests the ability of healthier patients to choose their own doctors was not a factor.

Ashish Jha said, “It is important to understand how female doctors linked to lower mortality and readmission rates. This can aid in ensuring that all patients offered the best possible outcomes for their condition.”

“There was ample evidence that male and female physicians practice medicine differently. Our findings suggest that those differences matter and are important to patient health,” he added.

First potential planet may have been discovered outside our galaxy