This flyby will also be the first time that the probe will pass within 0.1 AU of the sun. 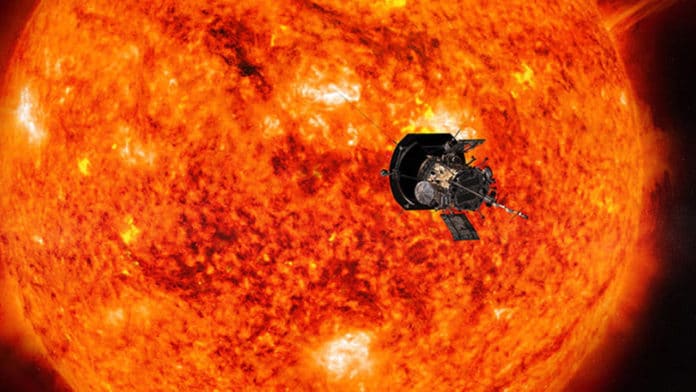 Two years into its journey, Parker Solar Probe remains healthy and operating normally. Now, the probe will dip to within 0.1 astronomical units of the Sun’s center. (An “AU” is 93 million miles, the average distance between Earth and the Sun.)

Nour Raouafi, Parker Solar Probe project scientist at the Johns Hopkins Applied Physics Laboratory in Laurel, Maryland, said, “After our last orbit — during which we started science operations much farther out than this encounter — we’re returning our focus to the solar wind closer to the Sun. “We always wonder if we’ll see something new as we get closer and closer. And as the solar cycle rises and the Sun becomes more active, we’ll be able to observe that activity from an unprecedented vantage point.”