Nuclear Waste Can Now be Transformed into Diamond Batteries 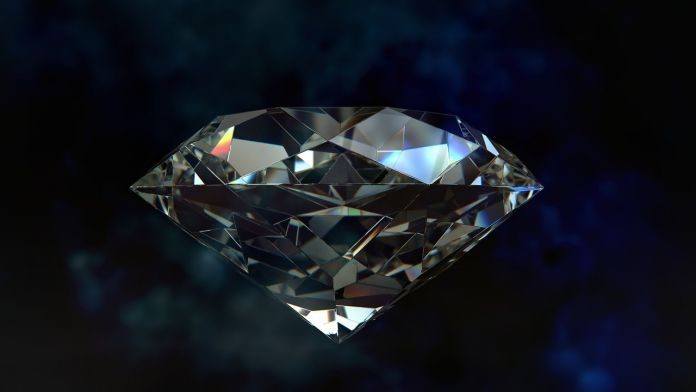 The nuclear waste needs to be disposed of at a safe place since they are extremely hazardous. In case, if they did not store properly, then it may leak radiations. Although, it consists of radioisotopes with long half-lives. Means they stay in the atmosphere in some form or the other. There are also various bad impacts of it.

To reduce this nuclear waste, Geochemists from the UK have developed artificial diamonds. They have developed a way to take dangerous nuclear waste and turn it into artificial diamonds. These diamonds have a unique property that it generates electric current. Through this property, the team decided to create diamond batteries that have potential could offer solutions to both waste and energy issues.

The diamond batteries consist of nickel-63 as its radiation source. Nickel-63 has life only of 100 years. And that’s the reason, 50 percent of its electrical charge 100 years later.

Tom Scott from the University of Bristol, said, “There are no moving parts involved, no emissions generated, and no maintenance required, just direct electricity generation.”

Along with Nickel-63, the team is going to use Carbon-14.

Scientist Neil Fox said, “Carbon–14 was chosen as a source material because it emits a short-range radiation, which is quickly absorbed by any solid material. This would make it dangerous to ingest or touch with your naked skin. But if it is safely held within the diamond, no short-range radiation can escape. In fact, diamond is the hardest substance known to man. There is literally nothing we could use that could offer more protection.”

The imitation of the battery is that it can’t be used for high-power projects. So, it has applications in low-power electrical devices where long life of the energy source needed. For example, in pacemakers, satellites, high-altitude drones or even spacecraft. But, the team wants to create further more applications for these batteries.

Scott said, “An alkaline AA battery weighs about 20 grams. It has an energy density storage rating of 700 Joules/gram, and [uses] up this energy if operated continuously for about 24 hours. A diamond beta-battery containing 1 gram of C14 will deliver 15 Joules per day. And it will continue to produce this level of output for 5,730 years — so its total energy storage rating is 2.7 TeraJ.”