Go ahead: Give your partner a hug or cuddle while you catch some Netflix. 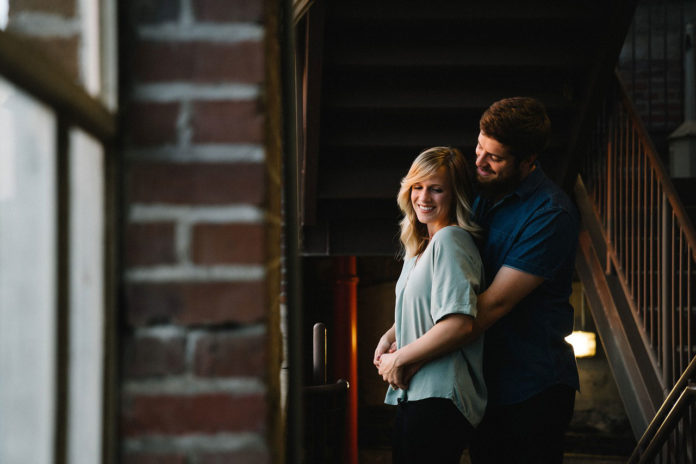 According to a new study by the Binghamton University, scientists found that non-sexual intimate touch — for example, hugging, holding hands or cuddling on the couch, might build a stronger relationship.

Using a sample of 180 different-sex married couples, scientists explored the association between attachment and touch satisfaction in marriage.

As the study protocol included hormonal sampling, individuals on hormonal therapy were also excluded, as well as postmenopausal, pregnant, or breastfeeding women. They were interviewed separately on their attachment tendencies, the amount of touch and routine affection in their relationships, and their relationship satisfaction.

Scientists found that the more routine affection that couples experienced, the more they felt satisfied with their partners’ touch, even if they had avoidant attachment styles. With low levels of physical affection, anxious husbands were less satisfied with the touch they received, but not anxious wives, who may instead choose to solicit the missing affection.

For men, higher levels of routine affection are associated with relationship satisfaction; in other words, touch is a positive, the icing on the marriage cake. For women, lower levels of routine affection correlated with relationship dissatisfaction, meaning that touch is an essential ingredient, and its absence is negative. It’s a subtle distinction.

Binghamton University doctoral student in psychology Samantha Wagner said, “There’s something specific about touch satisfaction that interplays with relationship satisfaction but not dissatisfaction for wives. In other words, more is better because they can more easily see that their partner is trying to engage with them.”

“Overall, the study shows an association between non-sexual physical affection and solid marriages, although the current data can’t establish cause and effect.”

“Interestingly, there’s some evidence that holding your partner’s hand while you’re arguing de-escalates the argument and makes it more productive.”

A step towards more environmentally friendly paints and coatings

Study shows how the love between parents affects children