NHS to Install Bionic Eyes: A Treatment for Blindness 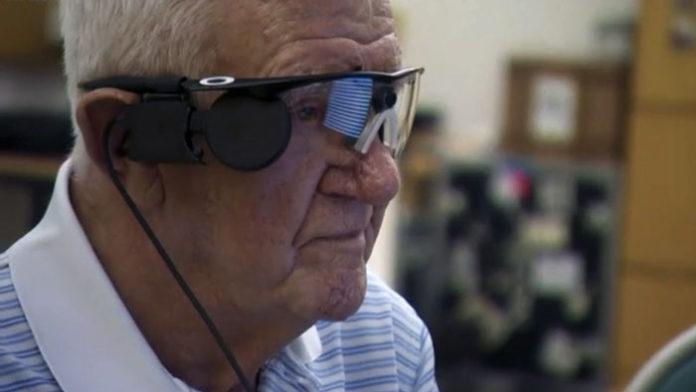 Retinitis pigmentosa (RP) is a group of rare, genetic disorders that involve a breakdown and loss of cells in the retina. It damages the retina’s ability to respond to light by disabling rod photoreceptors. According to analysis, almost 4,000 people around the world are suffering from the disorder. To solve this problem, National Health Service (NHS) funds the implantation a device in ten patients. They have developed bionic eyes.

According to scientists, this NHS-funded procedure shows real promise and could change lives.

This is for the first time, scientists develop a treatment for RP. 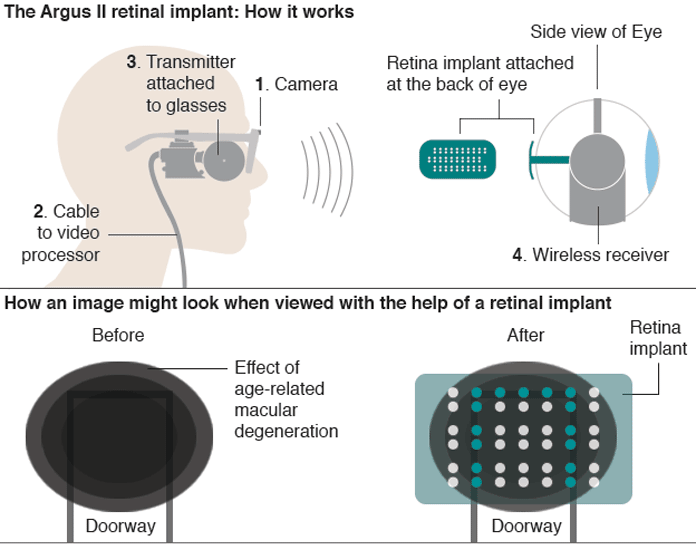 The Argus II bionic eyes work in small tandem with a small camera. The camera is installed on a pair of glasses that wear by the patient. The images that appear on the camera then converted into wireless signals. For transmitting wireless signals, a set of electrodes attached to the retina. These electrodes stimulate the remaining retinal cells, which then transmit information to the brain. Thus, it effectively restores some sight to the patient.

Half of the patients receiving the implant will then treat at Manchester Royal Eye Hospital. The remaining half will have the procedure at Moorfields Eye Hospital in 2017.

Following the surgeries, the patients will then closely observe and monitor for a year. They will determine how well the implant was able to improve their quality of life.

Among various fields of science, this study shows promise in terms of preventing blindness or restoring sight. The NHS’s intent to support funding for the first ten patients receiving the implant is anchored in their vision to show viable treatments available to RP sufferers.