A way to identify patients who are most at risk. 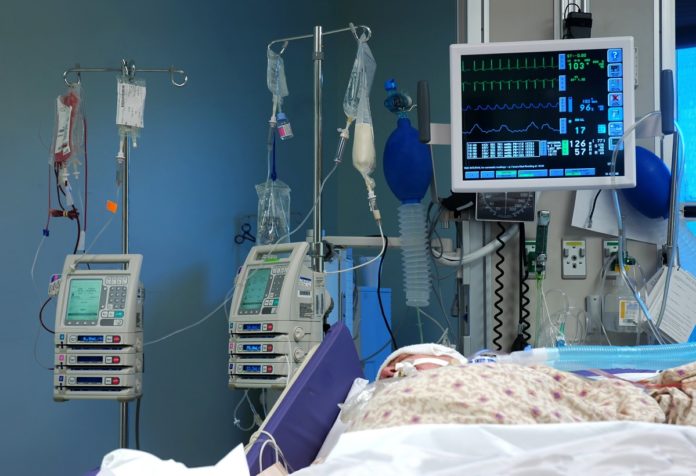 Sepsis is a potentially life-threatening complication of an infection. It occurs when chemicals released into the bloodstream to fight the infection trigger inflammatory responses throughout the body. According to an estimate, 3 million newborns and 1.2 million children suffer from sepsis globally every year. Three out of every ten deaths due to neonatal sepsis are thought to be caused by resistant pathogens.

Now, scientists at the British Heart Foundation have developed a tool to identify patients who are most at risk, often years before they become ill. The tool will help doctors determine which patients may benefit from closer monitoring and help to ensure they receive rapid treatment when they fall ill.

Professor Richard Cubbon, from the University of Leeds who led the study said, “We have created a simple way to identify people with heart failure who are at greatest risk of dying from sepsis. It could be part of a routine check which is already performed when they visit their doctors.”

“With our risk profile, we hope people at high risk of sepsis will receive better monitoring, and infections which could lead to sepsis are treated early.”

Scientists tracked 1,802 patients with chronic heart failure from 2006 to 2014 for an average of four years. They collected the information about each patient at the beginning of the study. During the study, 737 patients died, with 173 (23.5 percent) deaths caused by sepsis.

Scientists examined this information and found a few distinct markers which hailed higher danger of death from sepsis particularly, as opposed to dynamically declining heart disappointment or sudden cardiac arrest.

The specialists utilized this information to make a ‘chance profile’ which could be utilized in future to signal patients at most noteworthy danger of biting the dust from sepsis. These patients could get advising, closer monitoring by their GP and antibodies to avert respiratory infections – the root cause of 70 percent of sepsis cases in the examination.

“This observational study re-emphasizes that, despite modern treatments, people with heart failure have a prognosis that is worse than many cancers with 2 out of 5 people dying within 4 years.”

“The new finding here is that sepsis is an important cause of death in these patients accounting for almost 1 in 4 deaths. We also now know that particular characteristics of the patients, some of which may be correctable, makes them more prone to developing sepsis.”

“Further research is necessary but this study highlights potentially important ways in which we may be able to improve the outlook of patients with heart failure.”

The research is published in the Journal of the American Heart Association.