New technology that pushes the boundaries of data speed 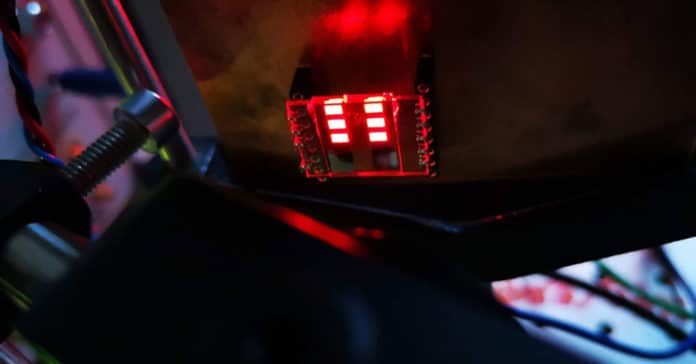 An international research team, involving Newcastle University experts, developed a visible light communication (VLC) to speed up organic data transfer. The technology is capable of a data rate of 2.2 Mb/s by using a new type of organic light-emitting diodes (OLEDs).

To arrive at this speed, scientists devised new far-red/near- infrared, solution-processed OLEDs. And by extending the spectral range to 700-1000 nm, they successfully reached the bandwidth capacity and accomplished the quickest ever data speed for solution-based OLEDs.

“Our team developed highly efficient long-wavelength (far-red/near-infrared) polymer LEDs for the first time, free of heavy metals, which have been a long-standing research challenge in the organic optoelectronics community. Achieving such high data rates opens up opportunities for the integration of portable, wearable or implantable organic biosensors into visible/ nearly (in)visible light communication links.”

The data rate the group accomplished through the pioneering device is sufficiently high to support an indoor point-to-point connect, with a perspective on IoT applications.

The analysts feature the chance of accomplishing such data rates without computationally complex and power-demanding equalizers. Along with the absence of toxic heavy metals in the active layer of the OLEDs, the new VLC setup is promising for the integration of portable, wearable, or implantable organic biosensors.