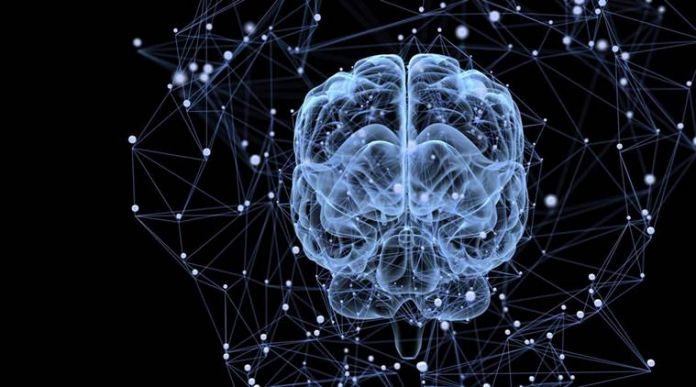 There are various technologies to help people with movement disorders. For example, bionic spine enables paralyzed a person to walk. Now, scientists from Stanford University in California, US developed a new technology that directly read brain signals. This may also help people with movement disabilities to better communicate their thoughts and emotions. According to scientists, it may have great promise for use in people. It enables a sufficient fast typing rate for a meaningful conversation.

It consists of a multi-electrode array embedded in the brain. Thus, it enables to directly read brain signals from a region that normally manages hand and arm movements. For example, to move a computer mouse. Then, scientists used an algorithm to converts those signals and help to make letter selections.

The experiments were conducted with monkeys. After testing, monkeys was able to translate passages from a tragedy drama written by William Shakespeare. And the transferring rate was 12 words per minute. Thus, algorithm helps animals to type more than 3 times faster than previous approaches.

That means it would be an important advance for people who are not able to communicate effectively or reliably.

Previous approaches were successfully tested on people with paralysis. But the typing was slow and estimated. Also, some approaches may not enable the use of the eye-tracking software. It’s because of drooping eyelids and others may be too tiring for some people.

Scientists said, “However, people using this system would likely type more slowly, while they think about what they want to communicate or how to spell words. People might have additional breakage that slows the ultimate communication rate.”

Improvements in speed and accuracy clarify brain signals and drive the cursor.

Nuyujukian said, “This is what human would use. We had never before quantified the achieved typing rate.”

Scientists said, “Directly reading brain signals could overcome some of the challenges. It provides a way for people to better communicate their thoughts and emotions.”

Zebrafish creates a hazard map in their brain to avoid risk