What’s more, scientists have demonstrated the ability of the DSPB to operate a temperature-sensing IoT device only by indoor lights, and thus opening the possibility of realizing indoor-light-harvesting PRBs.

According to scientists, this new battery technology will enable the so-called ‘Energy Recycling,’ which refers to the energy recovery process of utilizing indoor lights that would usually be wasted, by converting it into electricity.

Professor Hyun-Kon Song said, “Our study suggests new research directions for photovoltaic cells with the possibility of using the sun or some other light source. Photo-rechargeable batteries (PRBs) can harvest electrical power from an indoor light condition with very low illuminance levels. However, these batteries react sensitively to sudden changes in light brightness, and this makes it more difficult to provide supply power stably. This makes it harder to maintain electricity supply reliability.”

Up until now, batteries have generally employed capacitive storage rather than battery-type storage. However, the applications for these conventional capacitors are limited by their low energy storage capacity, which is one major challenge hindering its widespread use.

In this new study, scientists have demonstrated a way to store more electric energy, which is to use rechargeable batteries instead of capacitors. Through this, they resolved the issue concerning the mismatch of the energy levels between the photo-electrode and cathode of existing rechargeable batteries.

Myeong-Hee Lee, in the Doctoral program of Energy and Chemical Engineering at UNIST, the first author of the study, said, “To combine solar cells with rechargeable batteries electrons generated from the photoelectrode must stably move to the cathode of the secondary battery. It is mainly used as the anode of a secondary lithium battery, and by injecting carbon into the surface of “lithium manganese oxide” with Amphi-redox and using it as a cathode, it was possible to match the energy levels of both systems.”

In dye-sensitized solar cells,’ dyes’ receive sunlight like plant chlorophyll to produce energy. When the dye gets light, an oxidation reaction occurs in which electrons are lost, and electricity is generated as the electrons move. The redox relay material plays a role in replenishing the electrons lost by the dye and has a suitable characteristic in a low-light environment.

Byung-Man Kim, the first author of the study, said, “In a low-light environment with a small number of light particles reaching the dye, it was more important how high the discharge voltage (thermodynamic property) is than how quickly the redox relay material moves (dynamic property). And thus, when designing a photovoltaic device, the criteria for selecting “redox relay material” according to the illuminance were proposed.”

The newly developed dye-sensitized photorechargeable battery has achieved a high energy conversion and storage efficiency of 11.5% under indoor lighting, which I believe is the best in the world in a low-light environment. It is also highly likely to commercialize by connecting six photovoltaic cells in series and charging them for 10 minutes with indoor lighting (LED) to operate a commercial IoT sensor.” 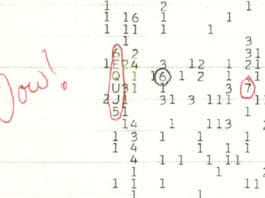 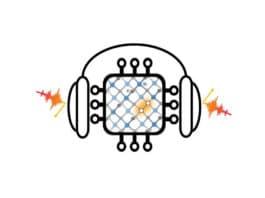 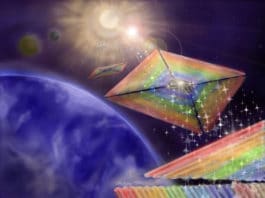