A new polymer that can degrade by ultraviolet radiation 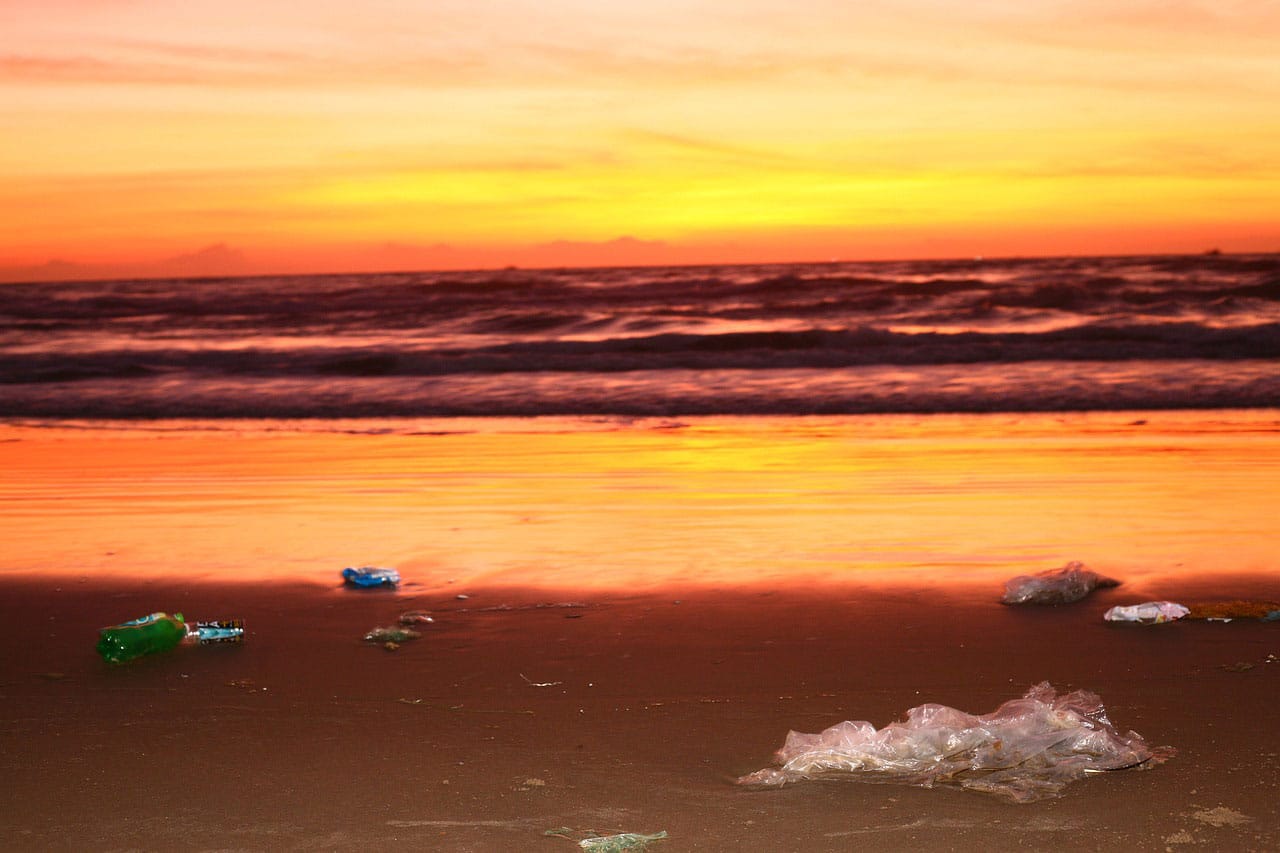 Scientists at Cornell University have come up with a new polymer that can degrade by ultraviolet radiation. This faster-degrading plastic can degrade on a realistic time scale if it gets lost in the aquatic environment.

Lead researcher Bryce Lipinski, a doctoral candidate in the laboratory of Geoff Coates, said, “This material could reduce persistent plastic accumulation in the environment.”

“While research of degradable plastics has received much attention in recent years, obtaining a material with the mechanical strength comparable to commercial plastic remains a difficult challenge.”

Lipinski noted that “while iPPO is stable in ordinary use, it eventually breaks down when exposed to UV light. The change in the plastic’s composition is evident in the laboratory, but visually, it may not appear to have changed much during the process.”

“The rate of degradation is light intensity-dependent, but under their laboratory conditions, the polymer chain lengths degraded to a quarter of their original length after 30 days of exposure.”

However, scientists don’t want to leave any trace of the polymer in the environment.

Lipinski said, “There is literature precedent for the biodegradation of small chains of iPPO, which could effectively make it disappear, but ongoing efforts aim to prove this.”

An extreme exoplanet is more sizzling than scientists thought

Bacteria can be used to store energy, biofuels