Almost a decade ago, scientists from the University of Born had created a single super photon, an extreme aggregate photon state. This super photon is consists of many thousands of individual light particles.

That aggregate state is known as optical Bose-Einstein condensate. It has gathered so much interest as this exotic world is home to its very own physical phenomena.

In condensed matter physics, a Bose-Einstein condensate (BEC) is the fifth state of matter. The particles in this state behave like a single giant superparticle; hence the state can also be described as a single wave function.

In 2010, scientists were able to create Bose-Einstein condensate using photons. They have had developed a system that is still in use: By trapping photons in a resonator made from curved mirrors. The mirrors were placed, so that was a tiny space between them: about a micrometer.

Scientists explained, “The somewhat translucent mirrors cause photons to be lost and replaced, creating a non-equilibrium that results in the system not assuming an actual temperature and being set into oscillation. This creates a transition between this oscillating phase and a damped phase. Damped means that the amplitude of the vibration decreases.”

Lead author Fahri Emre Öztürk, a doctoral student at the Institute for Applied Physics at the University of Bonn, said, “The overdamped phase we observed corresponds to a new state of the light field. The special characteristic is that the laser’s effect is usually not separated from that of Bose-Einstein condensate by a phase transition, and there is no sharply defined boundary between the two states. This means that we can continually move back and forth between effects.”

In this study, the phase transition separates the optical Bose-Einstein’s overdamped state condensate from both the oscillating state and a standard laser.

Scientists are now looking forward to using this study to explore new states of the light field in multiple coupled light condensates, which can also occur in the system. 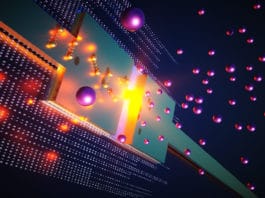 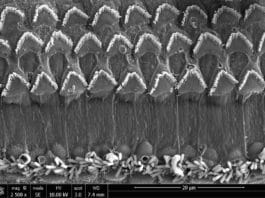 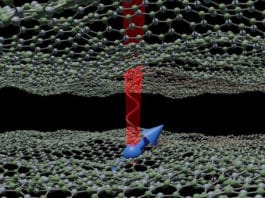 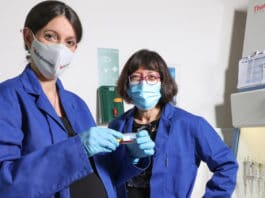 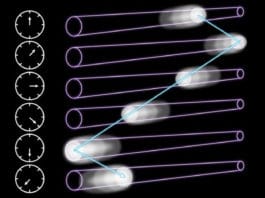