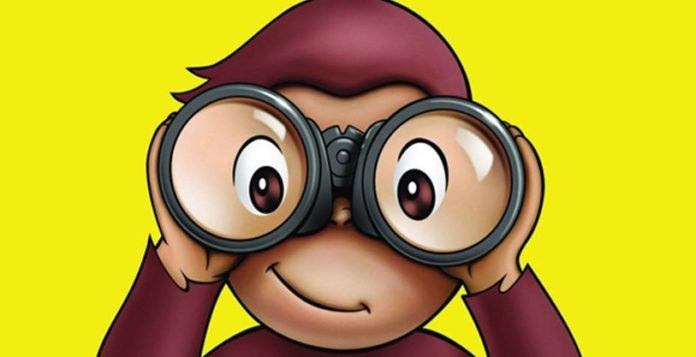 People keep moving forward, open new doors, and try new things. Because they are curious and curiosity keeps leading them down new paths. For such curious people, scientists have developed a new model that predicts when people are willing to try new things. Scientists from the University college London in collaboration with Dunnhumby, a customer science company have developed this new tool.

This model predicts when people is ready to try new things. For example, switching from one brand to another. Scientists examined anonymous purchase data from over 280,000 shoppers. The shoppers regularly bought products in six categories. Those categories are beers, bread, coffees, toilet papers, washing detergents and yogurts.

Professor Brad Love said, “Our model shows that the more people purchase a product, the more likely they are to continue to do so until they reset the cycle by exploring a new product. To test our theory in the real world, we sent coupons to thousands of people and used the model for predicting who would use them. The model worked – people who had recently switched brands were twice as likely to use the coupons to try a new product.”

Previous studies which use monetary rewards states the opposite from now. It stated: the longer someone has chosen to receive a reward of known value, the more likely they are to choose an uncertain reward on the next try. But this new research is different with subjective rewards. The choices drive preferences rather than preferences driving choices.

The study also found that shopping behavior was consistent across the different product categories. If people show a specific shopping pattern for one product type, they tended to show it for the others as well.

Love said, “One way to see it is that someone who drives a BMW becomes a BMW person rather than ‘BMW people’ buying BMWs. People might like to reflect on why they like certain products and be wary of buying the same brand out of habit. If you’re trying to start healthier habits in the New Year, my advice would be to stick with something consistently at the start so you’ll be more likely to keep it up in future.”

READ: Casual Dress Code Can Make You Better At Your Work

Lead author Dr. Peter Riefer said, “This suggests that people have individual ‘exploration personalities’ when they shop, which is really remarkable given how different the six products were. Over a timescale of many years, the rate at which people explore is remarkably stable – people are always exploring at about the same rate. What we find is that within that stability there are these trends in exploration and exploitation.“

After a reset, Curiosity is operating normally