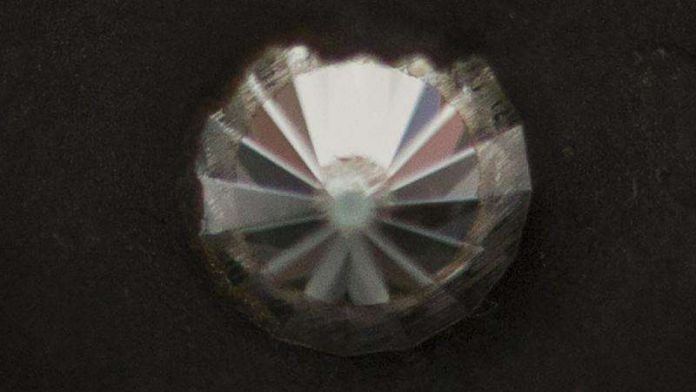 For all its beauty, a diamond is actually an extremely simple material. From thousands of years, mankind has been besotted by the beauty of the diamond. Diamonds are the women’s best friend. Diamond is hard as it contains giant molecular structure.

The Australian National University (ANU) have developed a diamond that’s predicted to be harder than a jeweler’s diamond. Normal diamond cuts through the process called Cleaving.

Cleaving is the separation of a piece of diamond rough into separate pieces, to be finished as separate gems. But this newly developed hard diamond is cut through ultra-solid materials on mining sites.

Scientists have developed nano-sized Lonsdaleite. Lonsdaleite is a hexagonal diamond only found in nature at the site of meteorite impacts. They made the Lonsdaleite in a diamond anvil at 400 degrees Celsius, halving the temperature at which it can be formed in a laboratory.

Dr. Bradby said, “This new hard diamond is not going to be on any engagement rings. You’ll more likely find it on a mining site – but I still think that diamonds are a scientist’s best friend. Anytime you need a super-hard material to cut something, this new hard diamond has the potential to do it more easily and more quickly.” 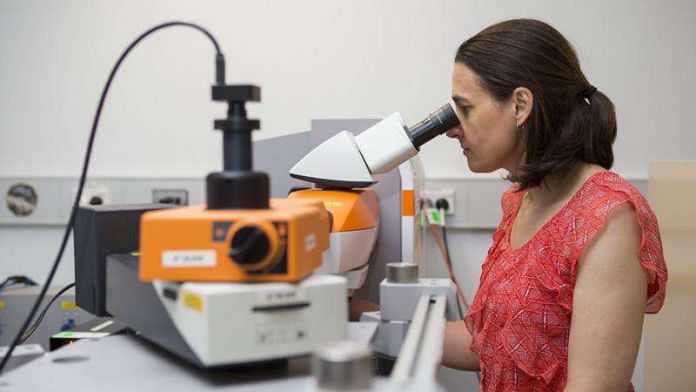 This new hard diamond comes in a hexagonal structure that makes it so harder than regular diamond. Regular diamonds have a cubic structure.

Dr. Bradby said, “We’ve been able to make it at the nanoscale and this is exciting because often with these materials ‘smaller is stronger’.”

Professor Dougal McCulloch said, “The discovery of the nano-crystalline hexagonal diamond was only made possible by close collaborative ties between leading physicists from Australia and overseas, and the team utilized state-of-the-art instrumentation such as electron microscopes.” 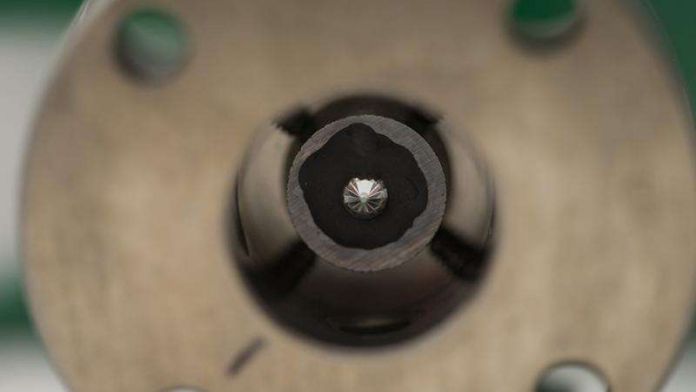 The corresponding author from the University of Sydney, Professor David McKenzie, said he was doing the night shift in the United States laboratory as part of the research when he noticed a little shoulder on the side of a peak. “And it didn’t mean all that much until we examined it later on in Melbourne and in Canberra – and we realized that it was something very, very different.”

Human-made hexagonal diamonds are stiffer than the common cubic diamonds