A new generation of satellite to battle the digital divide

A tool box to pave the way for future high capacity satellite services. 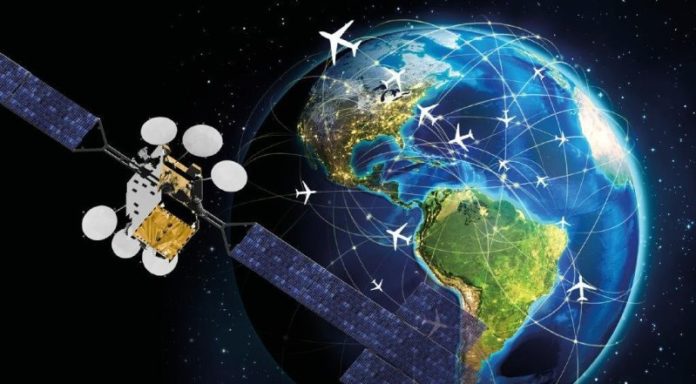 Scientists at the Franco-Finnish consortium have developed a new generation of satellite that can offer fast internet to remote communities.

Scientists analysed the real potential of High Throughput Satellite (HTS) more than six years ago. They then turned towards impressive European consortium for Euripides project MM WIN to develop the first building blocks for use in a new generation of products.

Olivier Vendier, project coordinator for Thales Alenia Space said, “MMWIN can be seen as a technology tool box to pave the way for future high capacity satellite services. Doctors in rural areas who need high amounts of data could get that even in places where there isn’t good telecoms coverage.”

With limit being extended on the Ka-band, much of the time utilized by satellites, the accomplices explored approaches to reuse frequencies and to configuration, fabricate and test items to be utilized as a part of “transponders”. The transponders are the devices that receive radio signals and transmit another signal – on the Q/V band, which is between 40-50 GHz.

While working on the satellite converters and amplifiers, scientists also had to figure out ways to limit problems such as unwanted radiation and damage to some of the materials used in the components.

Through painstaking cooperation, scientists managed to develop products for their companies.

Vendier said, “We’ve developed a toolbox for the next generation of satellites. We’ve moved from 3 or 4 on the Technology Readiness Level to 6 or 7 with a maximum of 9 denoting a product ready to launch.”