New drug and material discoveries to be untangled in VR

Scientists at the University of Bristol have developed new virtual reality (VR) cloud-based tools to help academics and industry progress new drugs, materials and boost the teaching of chemistry. 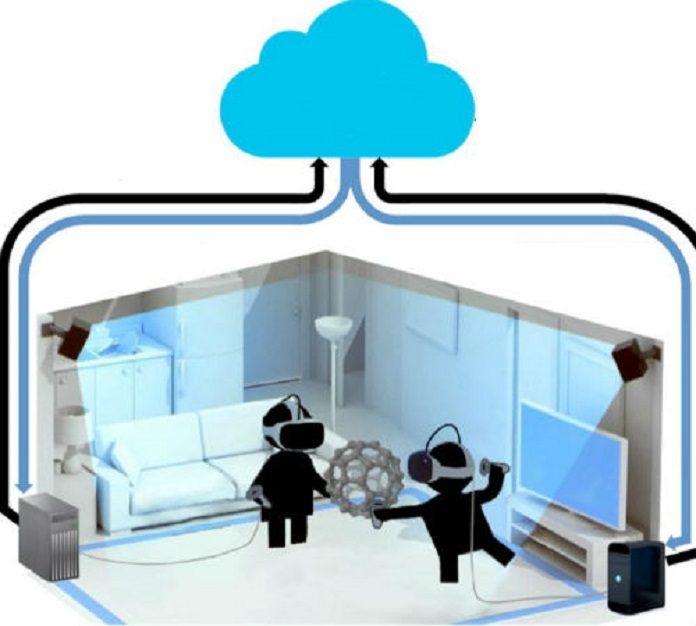 A joint group of computer science and chemistry analysts, in a joint effort with designers at Bristol-based start-up Interactive Scientific and Oracle Corporation, have utilized Oracle’s public cloud foundation to consolidate ongoing molecular simulations with the most recent virtual reality innovation.

This cooperation has made it possible for specialists to connect and ‘touch’ molecules as they move – folding them, tying them, culling them and changing their shape to test how they communicate. Utilizing distributed computing, a few people can associate with the particles in the same virtual space in the meantime.

For this, scientists designed a series of sub-atomic tasks for members to test on conventional mouse and console, touchscreens and virtual reality. This included threading a little particle through a nanotube, changing the screw-sense of a little natural helix and tying a little string-like protein into a straightforward bunch.

For complex 3D tasks, it was found that VR offers a significant advantage, and participants were ten times more likely to succeed in difficult tasks such as knot tying.

University of Bristol Professor of Chemistry Adrian Mulholland said: “Chemists have always made models of molecules to understand their structure – from how atoms are bonded together to Watson and Crick’s famous double helix model of DNA. At one point in their education, most people have held a molecular model, probably made from plastic or metal. Models like these are particularly important for things we can’t see, such as the nanoscale world of molecules.

“Thanks to this research we can now apply virtual reality to study a variety of molecular problems which are inherently dynamic, including binding drugs to its target, protein folding, and chemical reactions. As simulations become faster we can now do this in real time which will change how drugs are designed and how chemical structures are taught.”

“The medical field has known for years that VR-trained surgeons complete procedures faster than non-VR trained counterparts, with significantly lower error rates. That’s part of the reason why I think it’s interesting to adapt this technology to understand nano-scale systems. A big reason I find this work so fascinating is because it requires unifying the state-of-the-art in technology with aesthetics, design, and psychology.”

Computer Science Ph.D. student Michael O’Connor, one of the paper’s lead authors, said: “Tying a molecule in a knot is represents a difficult 3d task. The traditional method for manipulating a molecule is to write programs that try to nudge it in the direction you want. For something as complicated as this, it would be extremely difficult to write such a program.

Phil Bates, an architect at Oracle Cloud said, “This research, supported by Oracle’s Startup for Higher Education programme, demonstrates the kind of innovation that is now possible with Cloud – in this case, to accelerate nanotech research and drug discovery. Cloud is enabling scientists globally to collaborate, in real time, on complex molecular modeling and simulation challenges. This research is a great example of how academics are using Cloud to run research workloads that previously could only be supported with specialized supercomputers.”

This work holds the potential for accelerating progress in molecular engineering and drug design by being able to collaboratively visualize and interact with the nanoscale.

The research is published in Science Advances.