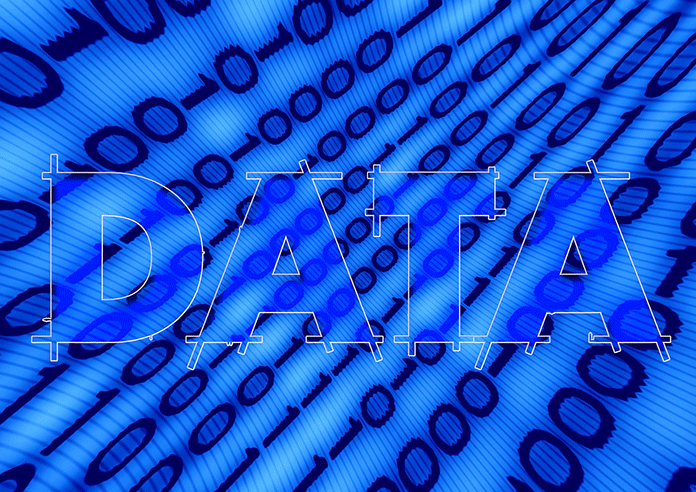 Scientists are trying to design the next generation core networking and communications systems that can handle data signals at rates in excess of 1 terabit per second (Tb/s).

It is almost 50,000 times greater than the average speed of a UK broadband connection of 24 megabits per second (Mb/s).

Scientists apply techniques that are used to transfers in wireless communications. They used this idea into their optical system. Although, this system depends on 15 channels. Each channel carries wavelengths of varying frequencies. The signals are then modulates through a 256QAM format. This technique generally used in cable modems. It combines the signals which then transmitted to identify by a singular optical receiver. Combining the channels creates a so-called ‘super channel’. Thus, enables the massive data transfers.

Dr. Robert Maher, said, “Using high-bandwidth super-receivers enables us to receive an entire super-channel in one go. Super-channels are becoming increasingly important for core optical communications systems. It transfers bulk data flows between large cities, countries or even continents. However, using a single receiver varies the levels of performance of each optical sub-channel so we had to finely optimize both the modulation format and code rate for each optical channel individually to maximize the net information data rate. This ultimately resulted in us achieving the greatest information rate ever recorded using a single receiver.”