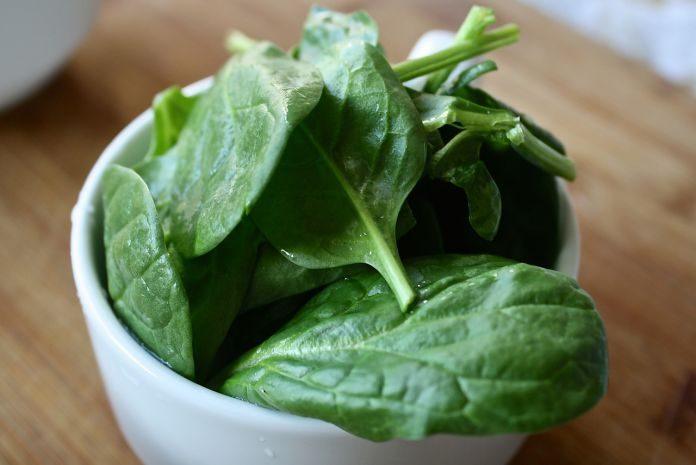 We all are familiar with health benefits of spinach. It is a super food loaded with tons of nutrients in a low calorie package. That’s why, it is also called as world’s healthiest food. It also consist of anti-cancer properties and nutritional antioxidants. But MIT scientists think far more than that. That’s why they transformed spinach into explosives detector.

Scientists have successfully embedded electronic systems into spinach plants and make it to work as a sensor. The sensors are embedded via vascular infusion. Vascular infusion technique puts nanoparticles into the underside of the leaf where most photosynthesis takes place. Additionally, spinach are embedded with carbon nano-tubes. Thus, it allow plants to take information through sensor. The sensor then detects explosives and sends the information to wireless device.

Spinach identifies chemicals called nitro-aromatics that generally found in landmines and other types of explosives. If the chemicals found in water sampled by the plant, nano-tubes immediately emits signal and send information to wireless device. The infrared camera in smartphone can read information/ alert.

This infrared camera can be added to a smartphone or computer. If they found any explosives, they send emails to user. If one set of signals misread the water, the second set of carbon nano-tubes will compare signals.

It will take almost 10 minutes to get water into its leaves. Then it will determine if the water contains any explosives.

Scientists said, “We read the signals by shining lasers on the leaf. This prompts the tubes to emit the fluorescent light. The smartphone are then used to detect signals. We simply removed the infrared filter most camera phones have. This setup allows us to get signal from about 1 meter away from the plant.”

Research head, Michael Strano, said, “This is a novel demonstration of how we have overcome the plant/human communication barrier.“

Developing an Electric Car of the Future

Stress can Lead to Risky Decisions

How to Levitate a Droplet on a Liquid Surface?