A milestone in quantum standardization

Establishing universal standards for measuring the performance of quantum computers. 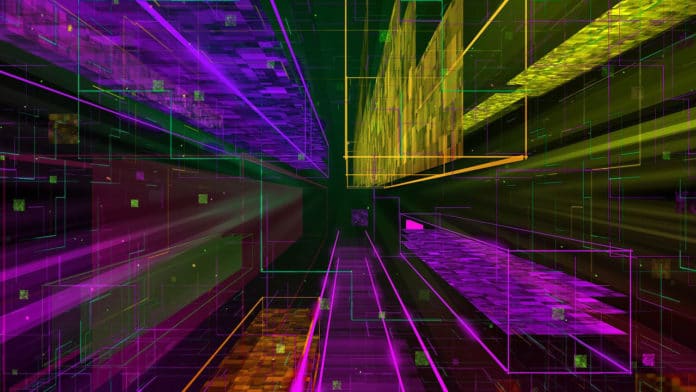 Quantum computers promise to solve specific problems more efficiently than their digital counterparts. A significant challenge towards practically useful quantum computing is characterizing and reducing the various errors that accumulate during an algorithm running on large-scale processors.

Current characterization techniques are unable to adequately account for the exponentially large set of potential errors, including cross-talk and other correlated noise sources. In a new study by the University of Waterloo, scientists have developed a method called cycle benchmarking to establish universal standards for measuring the performance of quantum computers.

The method enables scientists to assess the potential of scalability and to compare one quantum platform against another. It is a solution that causes quantum computing users to both determine the comparative value of competing for hardware platforms and increment the ability of each platform to deliver robust solutions for their applications of intrigue.

Joel Wallman, an assistant professor at Waterloo’s Faculty of Mathematics and Institute for Quantum Computing, said, “This finding could go a long way toward establishing standards for performance and strengthen the effort to build a large-scale, practical quantum computer. A consistent method for characterizing and correcting the errors in quantum systems provides standardization for the way a quantum processor is assessed, allowing progress in different architectures to be fairly compared.”

This newly developed method works by determining the total probability of error under any given quantum computing applications when the application is implemented through randomized compiling. Meanwhile, it offers the first cross-platform means of measuring and comparing the capabilities of quantum processors that are customized to users’ applications of interest.

Joseph Emerson, a faculty member at IQC, said, “Thanks to Google’s recent achievement of quantum supremacy, we are now at the dawn of what I call the ‘quantum discovery era’. This means that error-prone quantum computers will deliver solutions to interesting computational problems, but high-performance computers can no longer verify the quality of their solutions.”

“We are excited because cycle benchmarking provides a much-needed solution for improving and validating quantum computing solutions in this new era of quantum discovery.”

Wallman said, “We are excited because cycle benchmarking provides a much-needed solution for improving and validating quantum computing solutions in this new era of quantum discovery. These results are significant because they provide a comprehensive way of characterizing errors across all quantum computing platforms.”