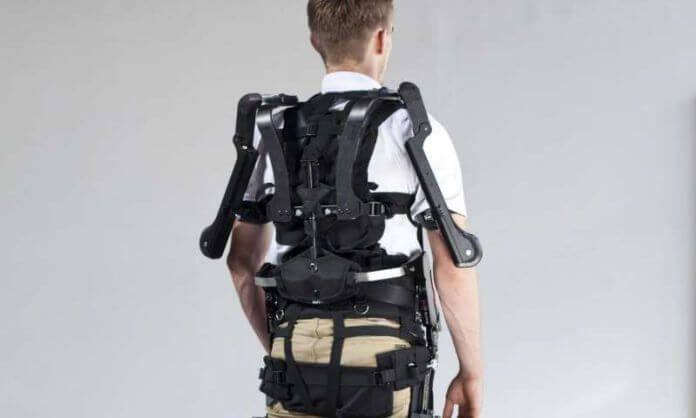 Construction workers generally experience pain and work related injuries. The treatment for their injuries and pain are even complex. Similarly, not everyone can park their bodies in a chair in the morning and cross our legs to do our work. In fact, there are a large number of workers who regularly need to face such types of pain and injuries. To reduce this problem, a California-based group aptly called suit-X announced its MAX. They have developed MAX which means Modular Agile Exoskeleton to support workers during the repetitive tasks that most frequently cause injury.

The group actually wanted to improve and support workers who perform demanding and repetitive tasks in unstructured workplaces. So, they designed MAX for unstructured places where robot can’t work efficiently like a human worker.

Engineers noted, it has advantages in in several ways. For example, being lightweight such that the user can walk around unimpeded. The exoskeleton units kick in only when you need them, and they don’t require any external power source.

Dr. Homayoon Kazerooni, “Target users could include those who carry out ceiling inspections, welding, installations, and repairs. It’s not only lifting 75 pounds that can hurt your back. It is also lifting 20 pounds repeatedly throughout the day that will lead to injury.” 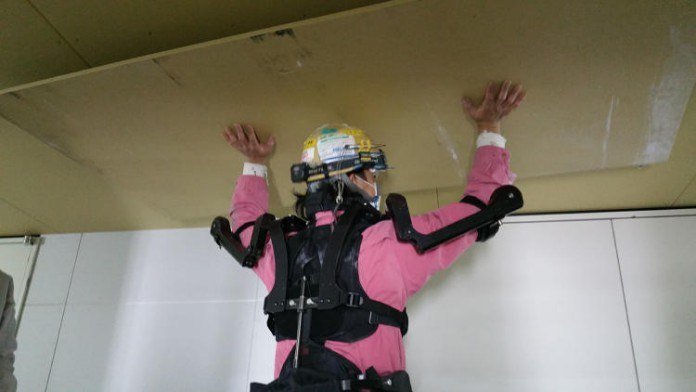 MAX consists of three modules. Those three modules are Backx, ShoulderX, and Legx. Both modules can be used independently or combined.

Dr. Homayoon Kazerooni, Founder, and CEO of Suitx said, “My job is easy. I sit in front of a computer. But these guys work all day long, put their bodies through abuse. We can use bionics to help them.”

“I and my team did not create this. Because of science fiction movies. We were responding to numbers from the Department of Labor, which said that back, knee and shoulder injuries are the most common form of injuries among workers,” he added.

The MAX is another (bionic) step toward an augmented future of work.