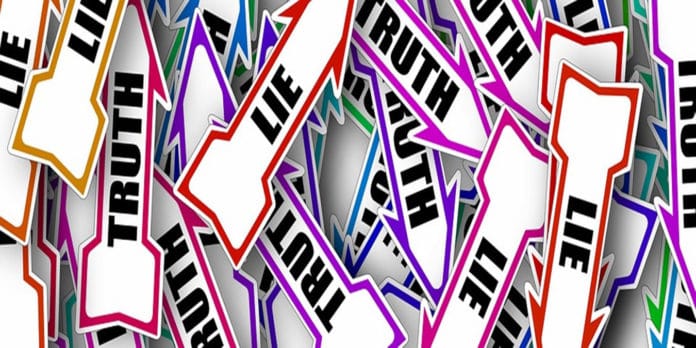 In life, we come across some tuff situations that put us in difficulties. At such time, we choose to lie because we found that lying is the only way out. A new study suggests that lying causes small changes in the brain. It causes people down a slippery slope that increases act of dishonesty.

Scientists from the University College London held the research.

“Whether it’s evading taxes, infidelity, doping in sports, making up data in science or financial fraud, deceivers often recall how small acts of dishonesty snowballed over time and they suddenly found themselves committing quite large crimes.“

Although, scientists involved 80 volunteers in research in playing a game. They were asked to estimate how many pennies were in a jar and then pass on their estimate to a partner who was given only a poor quality image of the coins.

Scientists also show that an area of the brain associated with emotion. The Amygdala primarily reacted strongly to a lie but this effect decreased over time. Large reductions in this reaction are associated with particularly big lies.

Players initially tended to tell relatively small lies, they gradually became more untrustworthy. They got to use deceiving other players for their own advantage.

Scientists compared the effect to ‘emotional adaptation’. Under this process, someone who is shocked by a photograph of a mutilated body, for example, gradually becomes less affected by the image when shown it repeatedly.

Dr. Sharot said, “When we are lying for personal gain, our amygdala produces a negative feeling that limits the extent to which we are prepared to lie. However, this response fades as we continue to lie, and the more it falls the bigger our lies become.“

“This may lead to a ‘slippery slope’ where small acts of dishonesty escalate into more significant lies,” she added.

Facial expressions might not be reliable indicators of emotion, study