Inventor Creates a Ghost Phone For Your Eyes Only 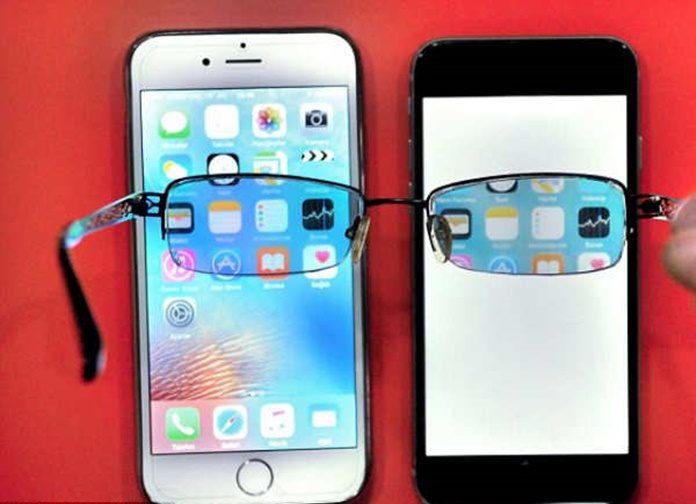 Technology is growing day by day. It is beneficial as well as non-beneficial for us. For example, we use smartphones regularly as it becomes part of our daily routine. From early morning to late at night, we keep checking our phone whether it is for checking time, calls or chatting and etc. This makes our life easy and fast. But, it also causes some harm to us. For example, smartphone screen’s light can directly damage our eye’s retina. So, by keeping this factor in mind, a Turkish inventor, Celal Göger, has created for your eyes only. Ghost phone!!!! Yeah, you read it right. A ghost phone that cannot be seen through naked eyes. 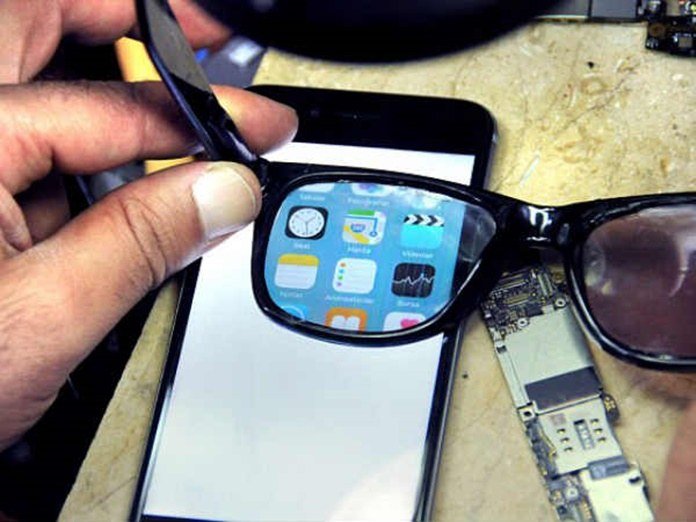 Actually, this phone has an altered screen combined with glasses. So, the display appears to be white to the naked eye with no content. In other words, no other third party can check your phone and the messages on your smartphone are meant for your eyes only.

Our phone is a very personal item and it’s very disrespectful when other people stare at it. The same thing happen with Göger when he was traveling around on crowded public transport in Istanbul. He realized that other passengers were peering over his shoulder at business messages on his phone. So, he decided to figure out a solution over it.

Goger is a 40-year-old phone store manager from Diyarbakir, Turkey. He attended a small workshop behind his store to invent a way of hiding his screen from others. It took almost 4 months for him to develop a ghost phone.

The ghost smartphone that he invented consist of utilized chip which makes the screen look white. The second chip is present in a pair of glasses. Both chips interface with the smartphone and make the screen noticeable to the wearer. Goger wants to name this phone as C.Goger I. 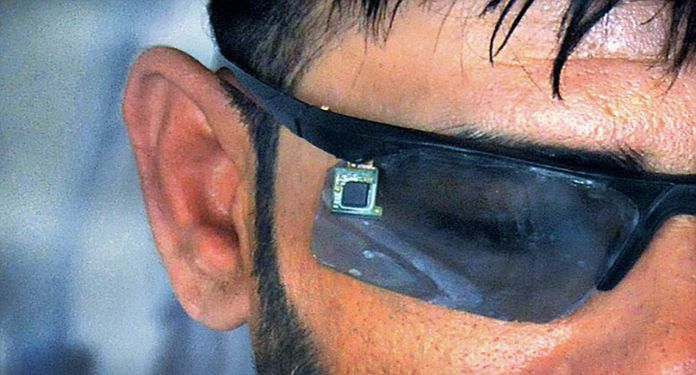 Goger said, “When I finished my invention, I started telling people about it but nobody believed me. They thought it must be some kind of magic trick until they saw my invention which left them absolutely gobsmacked!”

“I think I was born in the wrong place at the wrong time. If I had been born in the UK, I think I would have gotten a lot more support to move this project forward and start mass production of my invention.” 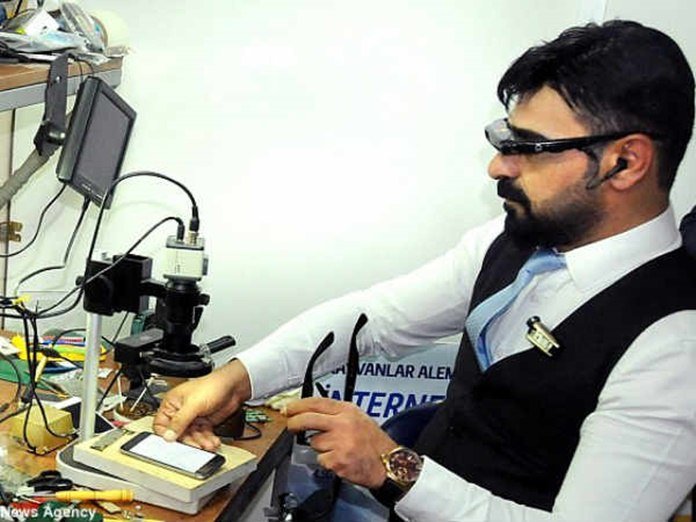 “If I can get funding I am planning to take this project further and install an on/off button on the phone which means that the user decides whether to activate the function,” he added.