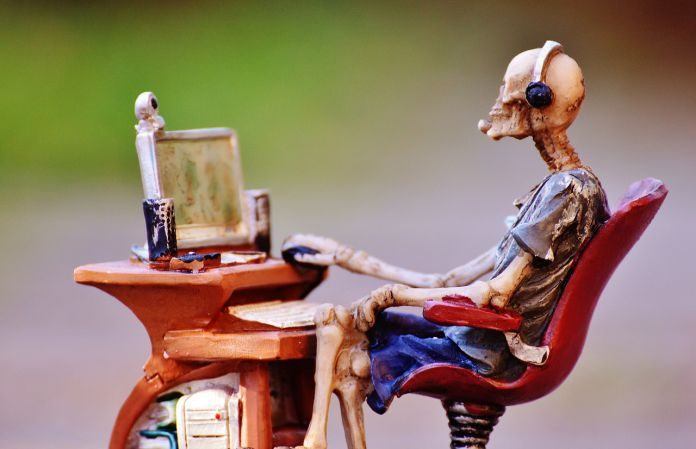 Almost 6% of world population has an internet addiction. Internet use has changed entirely over the last 18 years. But according to the new study, people who use the internet excessively may have more mental health problems. Scientists have found high rates of problematic internet use in a group of, especially college-aged students. This study was held at McMaster University in Canada.

Scientists took an Internet Addiction Test to evaluate internet addiction. They also used their newer scale of their own design, based on updated addiction criteria. Increased internet usage rising fears that people are becoming unable to manage without regularly going online. So, Internet addiction test can help determine whether you might be spending way too much time on the Internet.

Chief Researcher Michael Van Ameringen, said, “We were concerned that the IAT questionnaire may not have been picking up on problematic modern internet use, or showing up false positives for people who were simply using the internet rather than being over-reliant on it.”

Scientists also administered a further series of self-reported tests to see how the internet addicts compared to the others in the survey on areas such as symptoms of depression and anxiety, impulsiveness, inattention and executive functioning, as well as tests for ADHD.

Scientists found that screening positive on the IAT had essentially more trouble dealing with their day-to-day activities. People who have an addiction to internet develop higher amounts of depression and anxiety symptoms. They also develop problems with planning and time management as well as ADHD symptoms.

Professor Van Ameringen said, “This causes to a couple of questions. Firstly, are we grossly underestimating the prevalence of internet addiction?  And secondly are these other mental health issues a cause or consequence of this excessive reliance on the internet?”