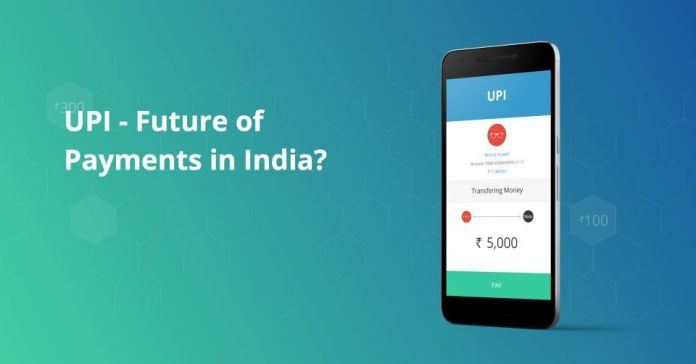 India’s Prime Minister, Narendra Modi, has started to take the action towards demonetisation. For that, he has begun the idea of cashless society. In an unexpected primetime, he announced that millions of high-denomination currency notes would no longer be legal tender in a few hours. His idea of being Cashless is going to create a better India. Being Cashless indirectly leads to increase the use of digital banking and cashless transfers. This cashless transfer is expected to change dramatically with the introduction of the Unified Payment Interface (UPI).

The National Payment Corporation of India (NPCI) develop the UPI (Unified Payment Interface). It can be a game changer in mobile banking. It is a seamless payments mechanism that allows bank customers to send and receive money via a smartphone in real time. 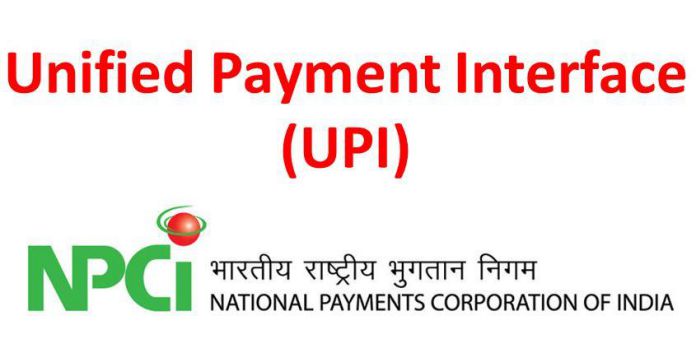 In other words, the UPI (Unified Payment Interface) is a payment system that is interoperable between any banks. So, no matter which bank account you have, it will work with any banks. It comes with the user-friendly app. UPI(Unified Payment Interface) is a cheap, secure, reliable, mobile-first, interoperable, open-source, instantaneous settlement and both pull and push platform.

The UPI app is used to transfer money between family, friends or to make any payment. The money will be debited from your bank account and transferred to the recipient’s account instantly and securely. The UPI relies on IMPS (Immediate Payment Service) system.  It is available 24×7, even on Sundays and holidays. 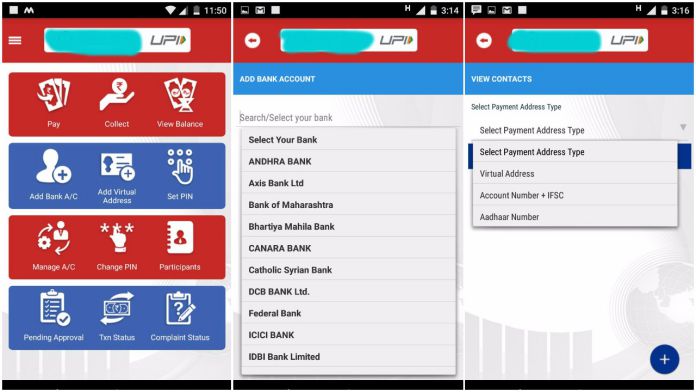 It is different from NEFT and RTGS. NEFT and RTGS both involve a pretty significant delay. The UPI is easier to use. It does all the functions of a debit card or internet banking in a more secured environment.

How to start with UPI (Unified Payment Interface):

First potential planet may have been discovered outside our galaxy