Human immune system can recognize coronavirus in many ways 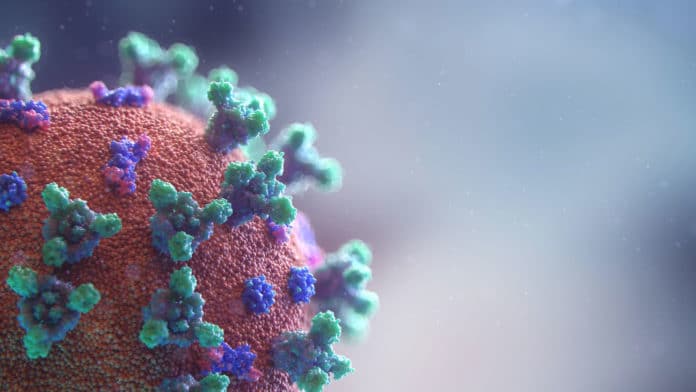 While documenting a robust antiviral immune response to SARS-CoV-2, scientists at La Jolla Institute for Immunology have found that the body’s immune system can recognize SARS-CoV-2 in many ways.

The study involved a group of 20 recovered COVID-19 patients. Scientists believe that measuring immunity to SARS-CoV-2 is vital for understanding COVID19 and vaccine development.

Alessandro Sette, a professor in the Center for Infectious Disease and Vaccine Research, said, “If we had seen only marginal immune responses, we would have been concerned, but what we see is a very robust T cell response against the spike protein, which is the target of most ongoing COVID-19 efforts, as well as other viral proteins. These findings are excellent news for vaccine development.”

Shane Crotty, Ph.D., at La Jolla Institute for Immunology, said, “All efforts to predict the best vaccine candidates and fine-tune pandemic control measures hinge on understanding the immune response to the virus. People were anxious that COVID-19 doesn’t induce immunity, and reports about people getting re-infected reinforced these concerns, but knowing now that the average person makes a solid immune response should largely put those concerns to rest.”

In their previous study, scientists used bioinformatics tools to forecast which fragments of SARS-CoV-2 are capable of activating human T cells. In this study, they determined if T cells isolated from adults who had recovered from COVID-19 without significant problems, recognized the predicted protein fragments, or so-called peptides, from the virus itself.

Scientists pooled the peptides into two big groups: The first so-called mega-pool included peptides covering all proteins in the viral genome apart from SARS-CoV-2’s “spike” protein. The second mega-pool mainly focused on the spike protein that dots the surface of the virus, since almost all of the vaccines under development right now target this coronavirus spike protein.

They found that all patients had a solid CD4, or “helper,” T cell response, which helps antibody production. Also, all patients were found to produce virus-specific CD8, or “killer,” T cells, which eliminate virus-infected cells.

Crotty said, “We found that the virus induces what you would expect from a typical, successful antiviral response.”