How to optimize decision making?

UNIGE researchers demonstrate that our brains do not make decisions based on their inherent value but for what they offer above and beyond other possible propositions. 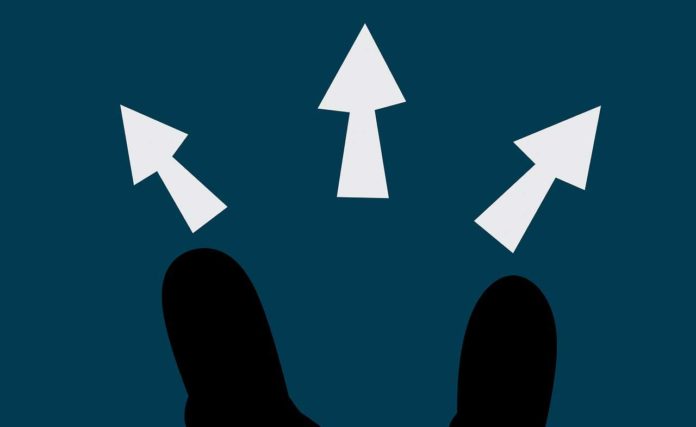 Everyday decisions frequently require choosing among multiple alternatives. Yet the optimal policy for such decisions is unknown. The desicion making becomes very complex especially when the propositions are similar, and none of the choices is worse than any other.

Why is it so difficult to make up our mind when faced with two or more choices? Is it because our brains are not optimised for taking decisions?

To figure out the answers, scientists at the University of Geneva (UNIGE), Switzerland in collaboration with Harvard Medical School have created a mathematical model of the optimal choice strategy. They showed that optimal decisions must be based on the true value of the possible choices but on the difference in value between them.

The model demonstrates the following: the optimal strategy when faced with two propositions is to sum up the values associated with the memories you have of each choice, then calculate the difference between these two sums (do I have more positive memories linked to chocolate eclairs or macaroons?).

The choice is made when this difference reaches a thresold value, fixed in advance, which decides the time taken in decision making. This model prompts rapid decision-making when the values of the two conceivable outcomes are very far apart.

Alexandre Pouget, a professor in the Department of Basic Neurosciences at UNIGE said, “For each choice, we want to maximise the possible gain in the minimum amount of time. So, how do we proceed?”

“The first step is exactly the same as when making a binary choice: we amass the memories for each choice so we can estimate their combined value.”

“Then, using a mathematical model based on the theory of optimal scholastic control, instead of looking at the cumulative value associated with each choice independently, the decision rests on the difference between the cumulative value of each choice and the average value of the accumulated values over all the choices. As in the earlier case, the decision is made when one of these differences reaches a pre-determined threshold value.”

Professor Pouget said, “The fact that the decision is based on the cumulative value minus the average of the values of all the possibilities explains why the choices interfere with each other, even when some differences are glaring.”

“f the different possible choices have similar values, the average will be almost identical to the value of each choice, resulting in a very lengthy decision-making time. Making a simple choice can take 300 milliseconds but a complicated choice sometimes lasts a lifetime.”

“The study shows that the brain does not make decisions according to the value of each opportunity but based on the difference between them. This highlights the importance of the feeling of having to maximise the possible gains that can be obtained.”

Scientists will now focus on how the brain revisits memory to call on the memories associated with every possible choice, and how it simulates information when faced with the unknown and when it cannot make a decision based on memories.

Scientists discovered something unexpected about Platinum