Scientists have gained new insights into how the ‘master regulator’ of reproduction affects men’s brains. 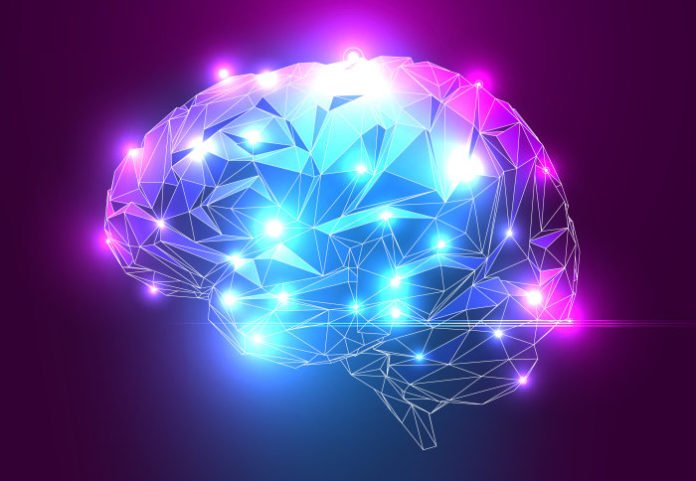 In another examination, researchers from Imperial College London explored how a recently discovered hormone called kisspeptin, also known as the master regulator of reproduction, changes brain activity in healthy volunteers.

The hormone is known to play a crucial role in sperm and egg production. It also boosts reproductive behaviors.

Scientists studied the effects of hormones on the brain during rest. So-called resting brain activity is the state our brain enters when not concentrating on a task, and is akin to a car ticking over in neutral.

Scientists think that studying this neutral tend them to have deep insights into what happens when the brain is active. Moreover, studying the resting brain allows scientists to examine large brain networks they know are abnormal in various psychological disorders and see if certain hormones or drugs can effect this.

During the study, the hormone was appeared to change action in brain networks at rest, which was connected to diminished sexual repugnance, and expanded cerebrum action related to sexual aversion. The researchers additionally saw that the hormone supported a few systems in the brain associated with mood and depression.

Professor Waljit Dhillo, an NIHR Research Professor and senior author of the study from Imperial’s Department of Medicine said: “Although we have previously investigated how this hormone affects the brain when it is in an active state, this is the first time we’ve demonstrated it also affects the brain in its baseline, resting state. These insights suggest the hormone could one day be used to treat conditions such as low sex drive or depression.”

Dr. Alexander Comninos, a first author of the study and consultant endocrinologist and honorary senior lecturer at Imperial, said: “Our findings help unravel the many and complex roles of the naturally-occurring hormone kisspeptin, and how it orchestrates reproductive hormones as well as sexual and emotional function. Psychosexual problems, such as low sex drive, affect up to one in three people and can have a devastating effect on a person’s, and a couple’s, wellbeing. These findings open avenues for kisspeptin as a future treatment for these problems, although there is a lot of work still to be done.”

During the study, scientists gave 29 healthy men an infusion of kisspeptin while assessing brain activity in an MRI scanner.

Moreover, volunteers were also been asked to complete questionnaires to assess various behaviors such as sexual aversion (eg. by scoring words such as ‘frigid’ and ‘unattractive’ depending on how they felt at that moment).

The results revealed the hormone altered activity in specific resting brain networks. An increase in this activity was linked to less aversion to sex and greater brain activity in areas involved in sexual arousal.

Specifically, the researchers found the hormone altered activity in the Default Mode Network and Salience Network, which have key roles in social and emotional processing. The hormone was also found to boost key mood connections in the brain, and this increased activity in key mood centers when presented with negative images such as those of car crashes. Furthermore, the hormone was also shown to decrease negative mood in these volunteers.

Dr. Comninos concluded: “We have conducted previous studies that showed kisspeptin can activate specific brain areas involved in sex and emotions. However, this study enhances our knowledge of the hormone even further. Our findings suggest it can actually influence entire networks in the brain even when we are not doing anything, and this is linked to subsequent sexual and emotional function. Taken together, these findings provide the scientific basis to investigate kisspeptin-based treatments in patients with psychosexual and mood disorders, which are both huge health issues, and frequently occur together”.

The study is published in the Journal of Clinical Investigation Insight.

How a virus transforms immune cells into cancer?