People with higher iron levels may be at greater risk of certain types of stroke. 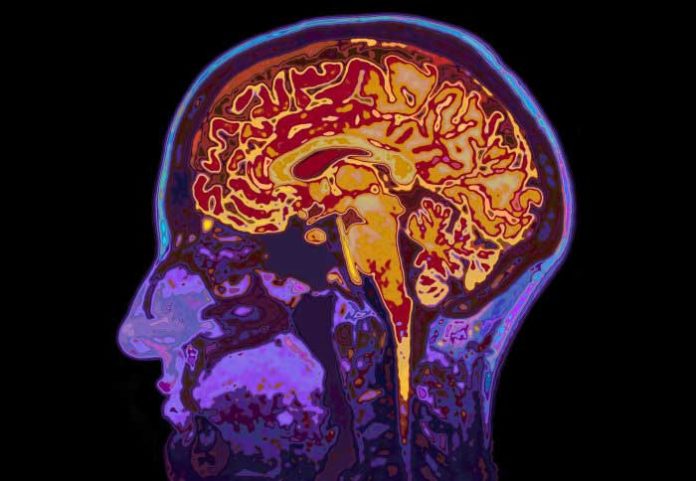 Both iron deficiency and excess have been associated with stroke risk in observational studies. However, such associations may be attributable to confounding from environmental factors.

In a new study by the Imperial College London, scientists tested over 48,000 and found that higher iron levels may lead to an elevated risk of a certain type of stroke called a cardioembolic stroke. Such kind of strokes usually occurs due to traveling of a blood clot from the heart to the brain and blocking blood and oxygen supply.

Dr. Dipender Gill, who is the lead author of the study from Imperial’s School of Public Health, said: “This result was unexpected. It was previously thought higher iron levels might protect against stroke, but this study investigates this further to find that iron may actually increase the risk of some types of stroke.”

“Although the research is at too early a stage to recommend people assess their own iron intake, the work suggests further studies are now needed to investigate why iron may lead to increased risk: Iron is a vital nutrient, essential for a number of biological processes in the body, including transporting oxygen. However, previous research has suggested that in some cases iron can actually trigger blood to form a clot. This now needs further investigation.”

In order to find the association between iron and stroke, scientists used a statistical method called Mendelian Randomization. They gathered the data from public databases, the team searched through data for more than 48,000 people to work out the impact of genetics on people’s iron status. They focused on three points in the genome where a single ‘letter’ difference in the DNA – called a single nucleotide polymorphism (SNP) – can slightly increase or reduce a person’s iron status. 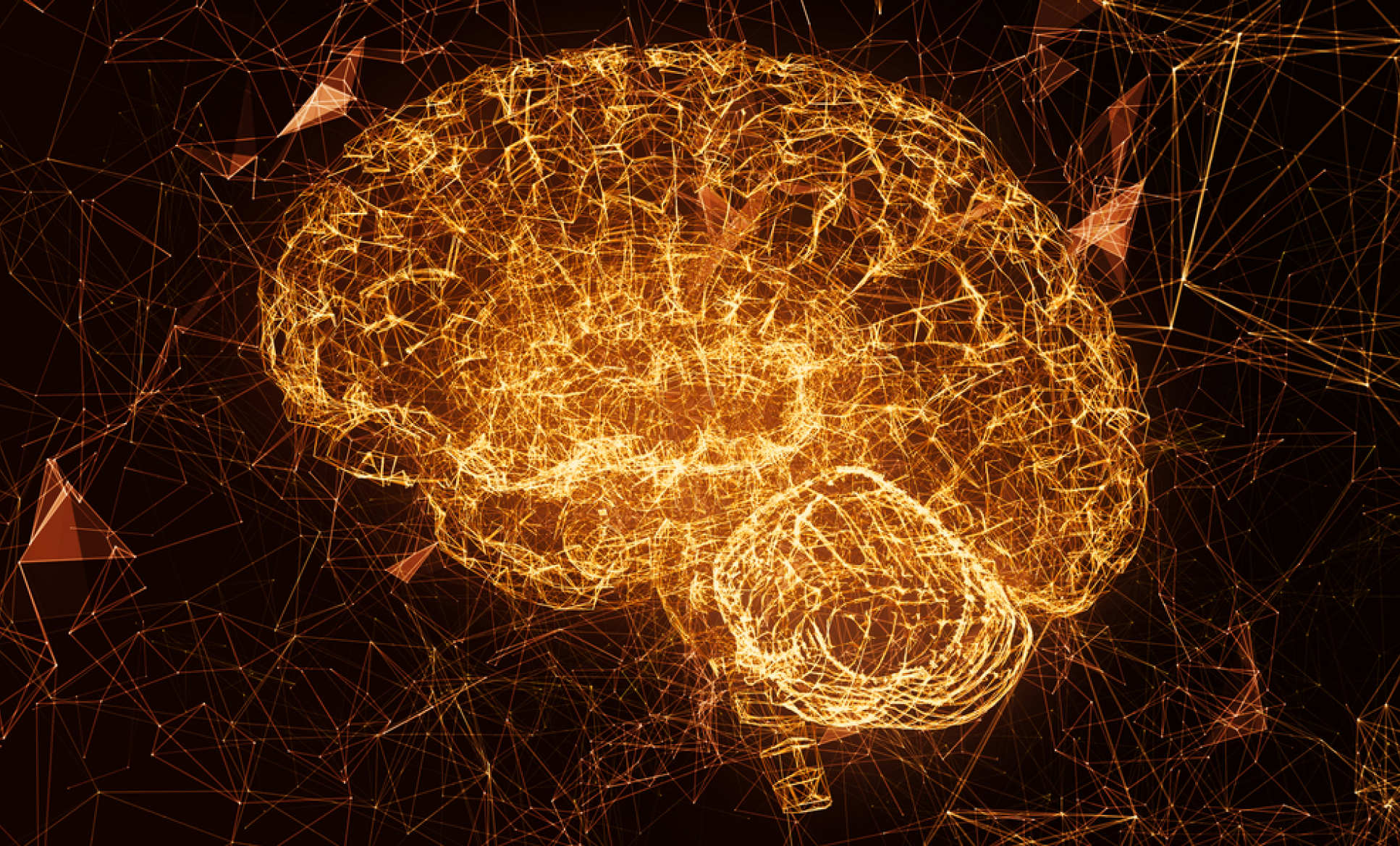 While searching for same SNPs in datasets including more than 60,000 stroke patients, they found that those with the SNPs for higher iron status had a higher risk of cardioembolic stroke.

Though, scientists alert against anybody decreasing their iron intake and clarify the subsequent stage is approve the discoveries in further examination.

Dr Gill said, “This is an early-stage finding, and we would certainly not recommend that patients at risk of stroke reduce their iron intake, as it has many crucial roles in the body. However, our research does suggest doctors and scientists should now work towards further studies that investigate iron levels on the risk of different types of stroke, and cardiovascular disease more generally.”

Their work uncovered individuals who have a normally high number of cells called platelets, which are essential to blood clotting and help to avoid bleeding, may have a higher danger of ischaemic stroke, which is caused by clots blocking blood supply to the brain.

Other work likewise proposed individuals with lower levels of a substance that encourages the blood to clot, called Factor XI, may have a lower danger of cardioembolic stroke. Specialists are as of now exploring new medications that assistance diminish the danger of stroke by cutting levels of Factor XI, and these new discoveries affirm that these types of medications may hold promise.

Dr Gill added: “All these findings highlight potential treatments or lifestyle interventions that may help reduce stroke risk, and that they may offer avenues for further study.

“Stroke is the second leading cause of death worldwide and causes around 32,000 deaths every year in the UK. But the disease is complicated – we now know that there are many distinct types, each with different causes. As we help unravel this further, it will give us a better picture of how to protect patients from a stroke.”

The study is published in the journal Stroke.