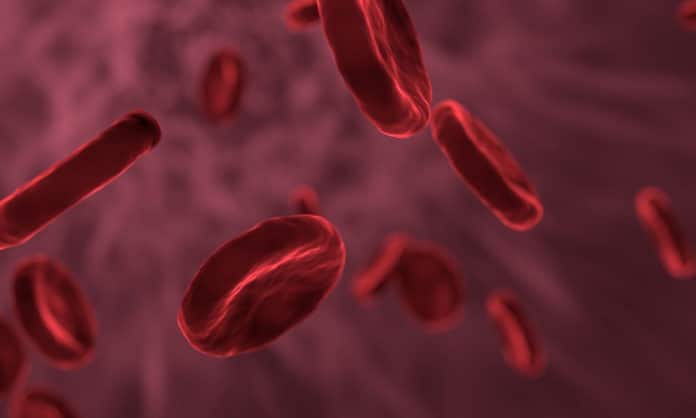 It’s been known for a long time that having too much or too little iron in your system can have severe impacts on your health. Based on previous findings, a new study clarifies that pictures further. It shows that having raised iron levels is associated with reduced life expectancy.

The study has shown that people who have a genetic predisposition to slightly raised levels of iron in the body have reduced life expectancy on average.

Our body uses iron to make red blood cells, which carry oxygen. Most people without underlying health conditions should be able to get enough iron from their diet. But disrupting the balance can lead to a host of health implications: too little iron is associated with fatigue and impaired immune system, while too much can cause liver failure, and in high enough doses can even be fatal.

In this study, scientists used a statistical technique called Mendelian randomization to try to explore the effect of increasing levels of iron on health – using people’s genetic variation as an indicator of their iron levels.

Later on, the inverse-variance weighted method was used to estimate the effect of a standard deviation (SD) increase in genetically predicted serum iron on each of the life expectancy outcomes.

They found a detrimental effect of genetically proxied higher iron status on life expectancy. Their analysis revealed that for every one point of standard deviation increase in genetically predicted serum iron above baseline, people had an estimated 0.7 fewer years of lifespan.

Scientists noted, “the genetic markers themselves do not indicate reduced life expectancy or risk in the wider context, but are a tool to study how iron levels relate to health without the influence of several complex confounding factors such as diet, economic background, or smoking status. The findings should not currently be applied clinically at the individual level.”

Dr. Dipender Gill, from Imperial’s School of Public Health and who supervised the study, said, “It’s important to put these findings in context. Our analysis is indirect and uses genetic data as a proxy for raised iron levels. But the clinical implications warrant further investigation and could be important for long-term health at the population level.”

Mr. Iyas Daghlas, from Harvard Medical School, said: “These findings should not yet be extrapolated to clinical practice, but they further support the idea that people without an iron deficiency are unlikely to benefit from supplementation, and that it may do them harm. We emphasize that these results should not be applied to patient populations with a compelling reason for iron supplementation, such as patients with symptomatic iron deficiency anemia, or in patients with heart failure.”