Having a male twin is bad for girls, study 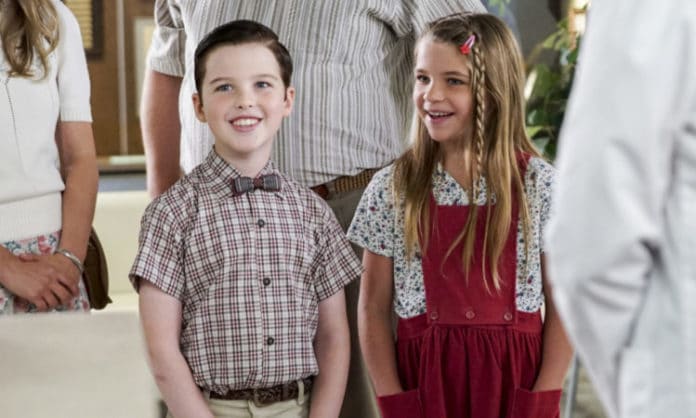 Having a twin brother is bad for girls as it damages their education, job prospects and also their happy family life, suggests a new study by Northwestern University. Such girls tend to have lower fertility and marriage rates when compared with twins who are both females.

A 30-year of its kind, scientists examined data on all twin births in Norway over a 12-year period to find that females exposed in utero to a male twin experienced adverse educational and labor outcomes along with altered patterns of marriage and fertility as adults. According to scientists, exposure to testosterone in the womb is to blame.

They were also 11.7 percent less likely to get married and showed a 5.8 percent lower fertility. Meanwhile, their earnings were on average 8.6 percent lower.

Study corresponding author Krzysztof Karbownik, an economist and research associate at Northwestern‘s Institute for Policy Research (IPR) said, “Nobody has been able to study how male twins impact their twin sisters at such a large scale. his is the first study to track people for more than 30 years, from birth through schooling and adulthood, to show that being exposed in utero to a male twin influence important outcomes in their twin sister, including school graduation, wages, and fertility rates.”

The study supports the “twin testosterone-transfer hypothesis,” which posits that females in male-female twin pairs are exposed to more testosterone in utero via the amniotic fluid or through the mother’s bloodstream that they share with their twin brother.

One explanation for the long-term effects the researchers discovered changes in behavior, which have previously been demonstrated in girls with male twins. Unlike the females, the researchers found that male twins do not experience long-term consequences of being exposed to a female twin in utero.

Co-author David Figlio, dean of the School of Education and Social Policy and an IPR fellow said, “This is a story about the biology of sex differences. We are not showing that exposed females are necessarily more ‘male-like,’ but our findings are consistent with the idea that passive exposure to prenatal testosterone changes women’s education, labor market, and fertility outcomes.”

During sensitive developmental periods in utero, steroids produced by the ovaries and testes, including testosterone, help establish biological differences between males and females.

o separate the effects of fetal testosterone from postnatal socialization, the research team repeated their analyses focusing only on female twins whose twin sibling — either twin sister or twin brother — died shortly after birth, and thus they were raised as singletons. The results were unchanged in this sample, providing strong evidence that the long-term effects that the study documents are due to prenatal exposure, rather than postnatal socialization.

Co-author Christopher Kuzawa, professor of anthropology and an IPR fellow said, “It is important to emphasize that our findings apply to Norwegian society during the timeframe of the study, but may not apply equally across other societies or cultural settings. For instance, if gender norms change within a society, acceptance of a wider array of behaviors could minimize later effects on outcomes like school completion or entering a marriage.”

“Basically we find that there are some very interesting long-term biological effects of being a sister to a twin brother. But whether we view those effects as ‘positive’ or ‘negative’ may be culturally dependent.”

“While we found moderate effects at the national level, these results reflect mean differences. Not everyone will be affected in the same way, and some female twins may not be affected at all. And, these effects are highly unlikely to result from any individual fertility decision made by a woman or couple, given that twins are a small subset of births and male-female twin pairs even rarer yet.”

Scientists noted, “our results suggest that in uterotestosterone transfer could present a hidden impact of practices that increase multiple zygote implantations, and provide long-term perspectives concerning the risks and returns of these fertility decisions.”

The new study is published in the Proceedings of the National Academies of Sciences.

Astronomers detected an afterglow from a kilonova

The most realistic, highest-resolution 3D simulation of star formation to date