Graphene based nanocarbon films can be used in optical computing

An all-optical implementation of a PGM through the sum-product message passing algorithm (SPMPA) governed by a wavelength multiplexing architecture. 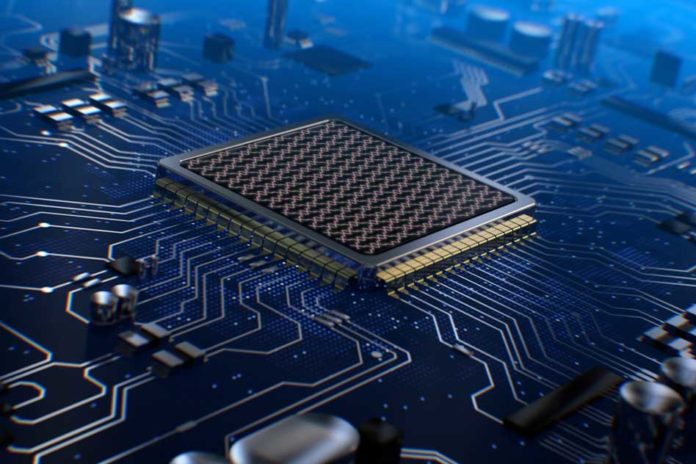 Scientists at the University of Eastern Finland in collaboration with the University of Arizona have demonstrated a new technique that involves reuse of optics in probabilistic computing. They have demonstrated that there nonlinear optical phenomena that are highly suitable for resolving a graphical probabilistic model. Thus, they created graphene-based thin films for optical computing.

Tommi Kaplas, a senior researcher who works now in Vilnius at the Center for physical sciences and technology explained, “Graphical probabilistic models are commonly used when in case of a large number of complex interacting datapoints. These models can be utilized for instance in machine vision, artificial intelligence, machine learning, speech recognition, and computational biology.”

“To process, a large number of complex interacting datapoints require efficient computers, while optically the solution could be obtained more naturally. By the presented optical techniques, the computing could be done faster and more efficiently than by those conventional manners.”

The results of the study were published in respected Nature Communications -journal.

It also enables an electric vehicle to drive more than 1000km without needing to “refuel”.
Read more