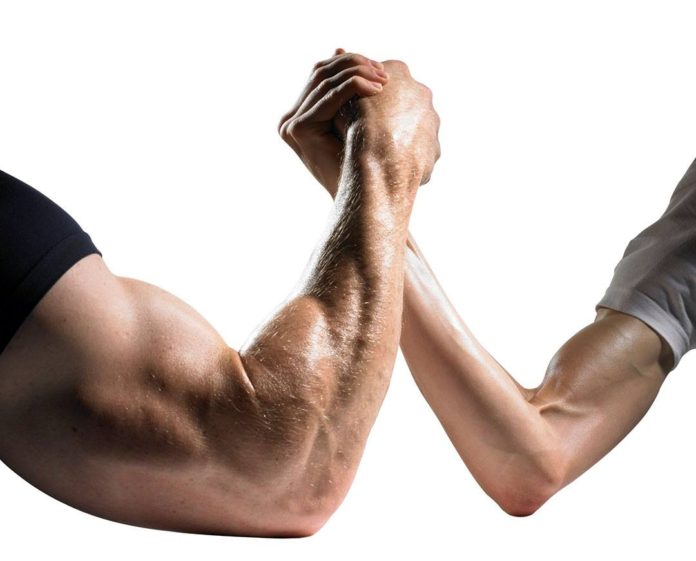 Muscle wasting also known as muscle atrophy is when muscles waste away. Deficiency of physical activity is the main reason of it. This happen when an injury or disease makes difficult or impossible for you to do the movement of an arm or leg. To treat muscle wasting, scientists have developed a novel gene therapy. This technique has potential that it can save lots of people, who are suffering from muscle waste disease. The gene therapy was demonstrated by Washington State University scientist Dan Rodgers and collaborator Paul Gregorevic.

According to analysis, most of the people are grasped with chronic diseases. Most of those diseases are followed by muscle wasting. Chronic infection, muscular dystrophy, malnutrition and old age are normal causes of this disease. Almost half of the people, who die due to cancer, are actually dying from this and there is not even a single therapy to treat it.

Rodgers got strong motivation from his family history. Thus, he decided to do something about this. His father died from cachexia. Cachexia is a wasting disease caused because of cancer. And his nephew has Duchenne muscular dystrophy. It is an untreatable fatal disease that could claim his life in teenage.

Many scientists have tried to develop different types of diagnosis, but they failed. There are some drugs but, they also have a serious safety problem. But scientists says, this technique only affects muscles and totally avoid all serious problems.

In cachexia disease, tumors excrete such hormones through which body eats its own muscle. It causes weakness, frailty, and fatigue.

Various scientists have long studied to stop this process but failed to find out the effective way. That is because of the hormones that cause wasting. Particularly, a naturally occurring hormone called myostatin plays a vital role elsewhere in the body. Rodgers and Gregorevic needed a way to stop myostatin, but only in muscles. Their solution: an adeno-associated virus. It is a kind virus that particularly targets the heart and skeletal muscle.

Through this virus, a small protein i.e., Smad7 is delivered into muscle cells. This small protein then blocks two signaling proteins called Smad2 and Smad3. The two signalling proteins were activated by myostatin and other muscle-wasting hormones. Thus, Smad7 stops the breakdown of muscles due to blocking those signals.

Rodgers said, “Smad7 is the body’s natural break and, by inhibiting the inhibitor, you build muscle. For cachexia patients, this therapy could massively increase their chances of survival. Instead of having one year to fight cancer, you’d have 10 or 15.”