This Gaming App Can Help You to Quit Smoking 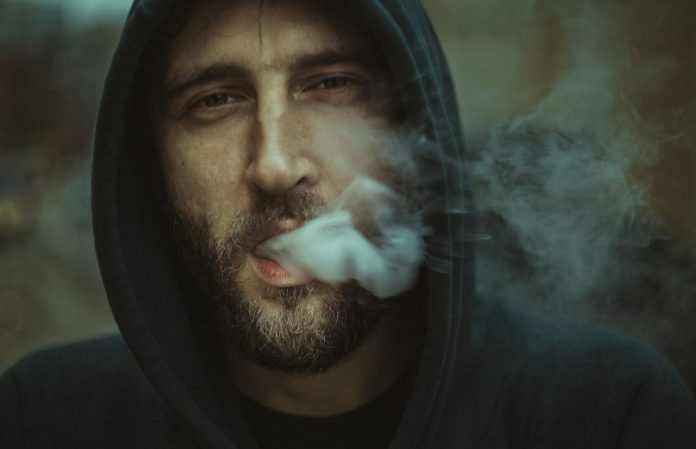 Everyone knows smoking is bad. It causes cancer. The effects of smoking on a person are so awful and extreme. Many aware people take a common new year resolution that they will quit smoking. To help such people, scientists from Queen Mary University of London (QMUL) and Kingston University have developed a Smartphone Game App. This smartphone game app will help smokers to quit smoking.

The app is known as CigBreak. It incorporates a combination of some 37 behavioral change techniques or theory-based methods for changing smoking behavior.

Professor Robert Walton said, “I was keen to exploit the current trend in gaming to see it could be put to good use and improve people’s health.”


“Based on our previous research, we selected and embedded health messages and behavior change techniques within the game, to help promote smoking cessation. Some of these include showing the player the health consequences of a behavior, gaining points for grabbing healthy items or providing virtual financial incentives. But some of these techniques are so subtly embedded in the game, you wouldn’t even know they’re there.”

“We’re essentially trying to ‘gamify’ health messages and behavior change techniques as a way of embedding them in a person’s mind, in the hope that they will then be able to quit smoking,” he added.

This smartphone game works like a usual game. The person needs to complete the task to progress through levels and gain rewards. They need to swipe a certain number of cigarettes to break them within a time limit.

The user can play this smartphone game almost anywhere.

Professor Hope Caton from Kingston University said, “Craving is a short-term thing. So if you get a craving at 11:00 a.m., you can play the game in the warm until it passes. You’ve also got something to do with your hands other than smoke.”

“Rewards in the game were a way of giving smokers instant positive feedback. When you’re trying to quit smoking you don’t get much instant feedback except desire. Your health is better but somehow it doesn’t have the same effect as being told you’re winning or getting a gold star,” she added.

At the Institute of Life Sciences, Bhubaneswar (ILS), Bhubneshwar, a team of scientists headed Dr. Sandip K Mishra, has, for the first...
Read more
Health

Smoking Hookah may lead to increased risk of blood clots

New evidence that hookah smoking may not be a safe alternative to cigarettes.
Read more
Health

Everyone is aware that smoking is indeed bad for the health. Still, some people do it anyway. Smoking has been proven a cause of numerous...
Read more