Researchers develop a new acoustic method to monitor the health of fisheries. 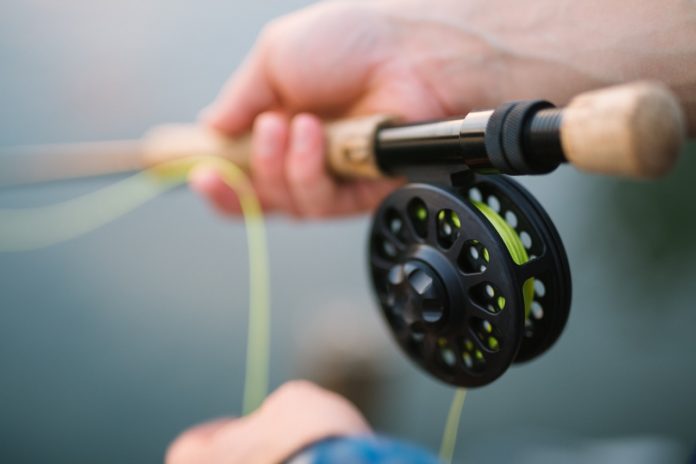 Scientists now report being able to estimate how many of these fish are around, just by listening fish love songs.

When one fish species gather to mate, the machine-gun-like sound of its mating “song” can get so loud it actually can be heard above the waves. Through the method that they have developed for the Gulf Corvina, they can adapt any fish that make courtship sounds. For example, cod, groupers, croakers, and totoaba.

The method also estimates how many fish are in a spawning aggregation, based on mating calls. According to researchers, it could help fisheries managers to design effective management practices and monitor the ongoing health of a fishery.

Scripps graduate student Timothy Rowell said, “Overharvesting could result in the functional extinction of the species in the ecosystem, which would have negative effects on the local economy and cause the fishery to collapse. Developments in the field of fish bioacoustics, as presented in our study, may provide us with improved ‘acoustic’ access to these exciting spawning events and a better understanding of what fish are doing below the surface and how many of them are doing it to set sustainable harvest levels.”

“Fish ‘calling’ is similar to the way many birds use sound to attract mates and ward off predators. If fish make noise, it might be possible to estimate how many are out there.”

To test that, scientists studied the Gulf corvine ( a popular food in Mexico during Lent).

During summer, the large group of Gulf Corvina migrates to a small area at the northern tip of the Gulf of California. When the males start calling to attract mates, the sound is deafening. Using underwater microphones called hydrophones they found that the sound is loud enough to damage eardrums if it were on land.

All that noise is dangerous to the fish, too, since it leads fishermen right to the Corvina spawning aggregations. Because the entire species spawn in one place, they are extremely vulnerable.

According to the UN, Food and Agricultural Organization about a third of the world’s fish stocks are being overfished. They’re being harvested faster than they can reproduce.

One way to accurately measure the number of fish in a spawning aggregation is to use echosounders. Echosounders is a sonar system that sends out high-frequency sounds and, based on the sounds reflected back, estimates the density and numbers of fish.

The scientists compared the sounds to sonar measurements of the fish population that they took at the same time. When the pulse hits lots of moving, fish-shaped objects, the sound comes back faster. That means there are crowds of fish present.

Scientists combined the sound and sonar and found a positive correlation. When mating calls were loud, more fish were present.

Co-author Jenni Stanley said, “It is a great start to know that listening fish love songs could help us in understanding the relationship between sound production in fishes and estimating the number of fish and where they are.”

Octavio Aburto-Oropeza, senior author said, “Ideally listening fish love songs via hydrophones could be replicated in other areas where fisheries can’t be assessed with visual methods.”

Study coauthor Brad Erisman said, “The idea is we try to bring all the different groups that have a stake in the fishery and the environment together to try to work it out. And it’s nice that science is playing a role in that.”

Idle Hands: New and Improved Idlebox Tool to Aid in Reduction of Idling