Fifth of world’s food lost to over-eating and waste 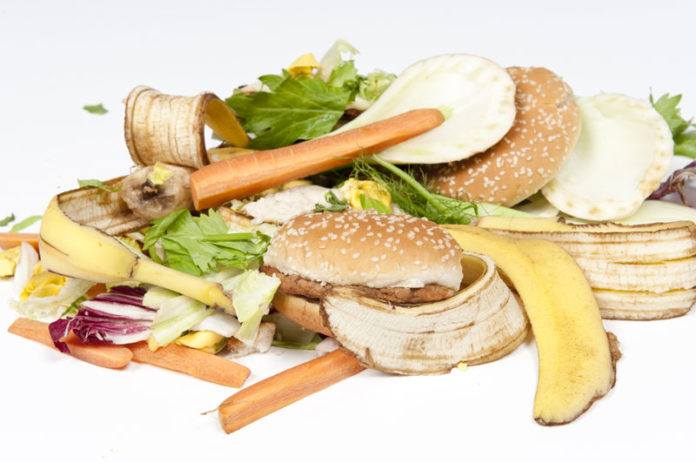 The world population consumes only 10 percent more food than it needs. Almost 1.3 billion tons food gets wasted or lost in the overall world. Various scientists are trying to figure out the way to recycle this food lost. This decrement could improve global food security by ensuring that everyone has access to a safe, affordable, nutritious diet. It also helps them to prevent damage to the environment.

In a new research by the University of Edinburgh have provided an estimate on it. The study suggests that almost 20 percent of the food made available to consumers is lost through over-eating or waste. At the other hand, nine percent is thrown away or left to spoil.

In the study, scientists examined ten key stages in the global food system to determine the extent of losses. For example, food consumption and the growing and harvesting of crops. It highlights the consumption and production of food security while designing sustainable food systems.

Scientists collected data from UN’s Food and Agriculture Organization. They found that almost half of harvested crops or 2.1 billion tons are lost through over-consumption, consumer waste and inefficiencies in production processes.

Scientists said, “In actual, more food lost is done by the system than was previously thought.”

Scientists found that livestock production is the least efficient process, with losses of 78 percent or 840 million tons. Some 1.08 billion tons of harvested crops are used to produce 240 million tons of edible animal products including meat, milk, and eggs.

Scientists suggest, “Increasing demands for some foods, for example, meat, and dairy products, would decrease the efficiency of the food system. It could make it difficult to feed the world’s expanding population in sustainable ways.”

“Meeting this demand could cause environmental harm by increasing greenhouse gas emissions, depleting water supplies and causing loss of biodiversity. Encouraging people to eat fewer animal products, reduce waste and not exceed their nutritional needs could help to reverse these trends.”

Professor Dr. Peter Alexander, of the University of Edinburgh’s, said, “Reducing losses from the global food system would improve food security and help prevent environmental harm. Until now, it was not known how over-eating impacts on the system. Not only is it harmful to health, we found that over-eating is bad for the environment and impairs food security.“