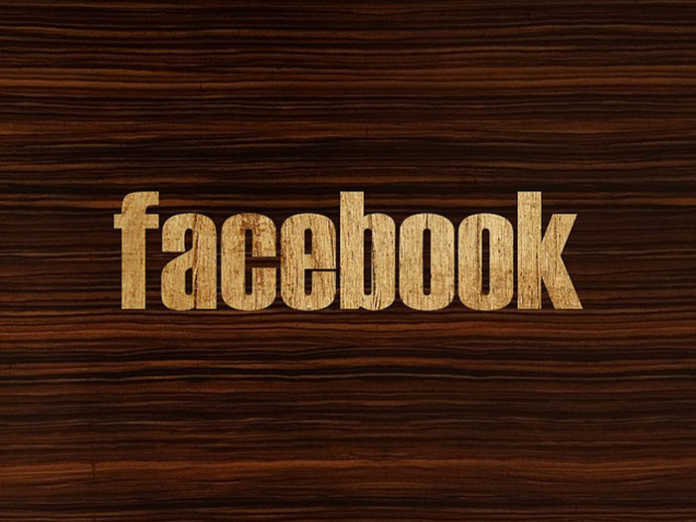 Facebook now becomes a crack of the internet. It is one simple place for college or school students to connect wth their friends. Almost people check their facebook 14 times in a single day. According to the new study, Facebook can make us narrow-minded.

The study by scientists from University of Southern California state that Facebook can make us isolated, narrow-minded. It because we look news and views that mark with our opinions. In other words, study counteracts the belief that the social media sites expand our world.

Scientists used data from modeling researchers, including those from Boston University in the US. They charted two types of spreading contents. 1. Conspiracy theories and 2. Scientific information.

They found that users most likely to select storylike contents. The users share content related to a specific narrative. At the other hand, they ignore the rest.

Scientists said, “In particular, we show that social homogeneity is the primary driver of content diffusion, and one frequent result is the formation of homogeneous, polarized clusters.”

Users mostly show a tendency for searching, interpreting and recalling information that confirms their pre-existing beliefs. This confirmation bias is actually the main motivations for sharing photos/ content.

Rather than sharing to challenge or inform, they more likely to share an idea that already commonly accepted in their social groups. Their aim is only of reinforcement or agreement.

A postdoctoral scientist from the University of Southern California Alessandro Bessi said, “Our analysis showed that two well-shaped, highly segregated, and mostly non-interacting communities exist around scientific and conspiracy-like topics.“